Photos: Cleanup Under Way After Yacht Burns and Sinks off Key West

The U.S. Coast Guard is overseeing a diesel spill cleanup after a 100-foot yacht caught fire near the Marquesas Keys, a designated wildlife refuge about 20 miles to the west of Key West, Florida.

On Tuesday, the vessel's captain radioed Coast Guard Sector Key West on Channel 16 to report a fire on board. All six people on the yacht safely abandoned ship onto the boat's tender and were escorted to shore by a Coast Guard response boat rescue crew. The fiberglass-hulled yacht burned to the waterline, then sank. 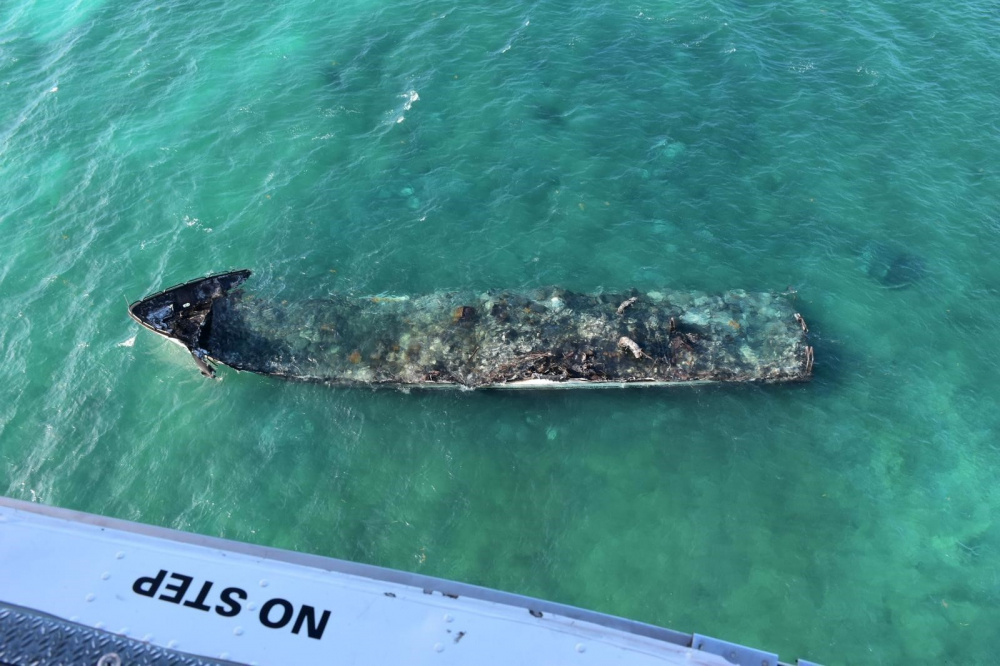 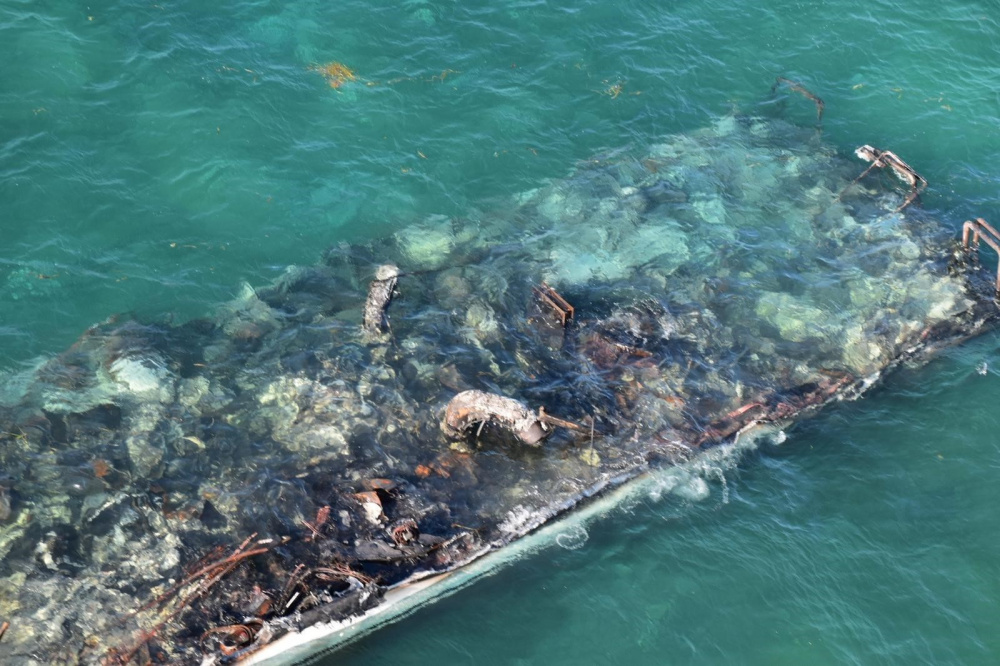 The owner of the vessel is taking responsibility to contain and remove the resulting diesel spill, the Coast Guard reported. A commercial salvage crew deployed a containment boom on Wednesday in order to manage a light sheen. The La Dolce Vita was reportedly carrying as much as 4,500 gallons of diesel, but it is unknown how much was released into the environment.

The crew reported that the fire started on the vessel's starboard generator; the root cause of the blaze is under investigation.

La Dolce Vita was a 100-foot Hargrave raised pilot house yacht built in 2009. She was available for charter at a rate of $45,000 per week, with crew and expenses.