Photo of the Week: Landing Craft 10

Australia's Department of Defence is holding its first force design conference to gather ideas from around Australia and the globe on designing the nation's future force.

Decision-makers, practitioners, innovators, military partners and researchers from Defence, industry, academia, and government agencies will join forces in Canberra October 10 and to discuss how to design and deliver a joint Australian Defence Force that is capable, potent and agile.

The Australian Navy has embarked on the most ambitious recapitalization of its Fleet and supporting infrastructure since the Second World War.

Pictures below taken during a large-scale amphibious assault during Exercise Talisman Saber 2017 held in July. 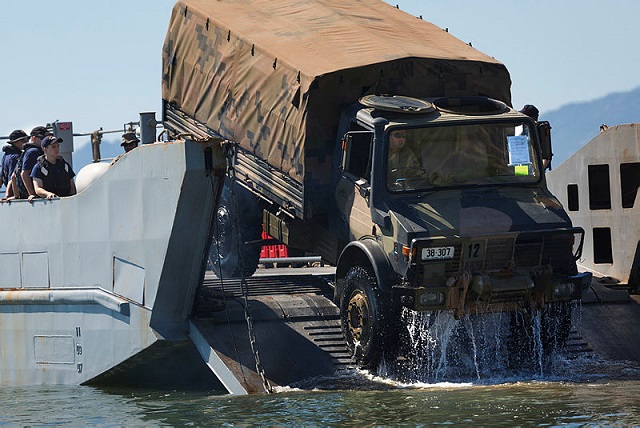 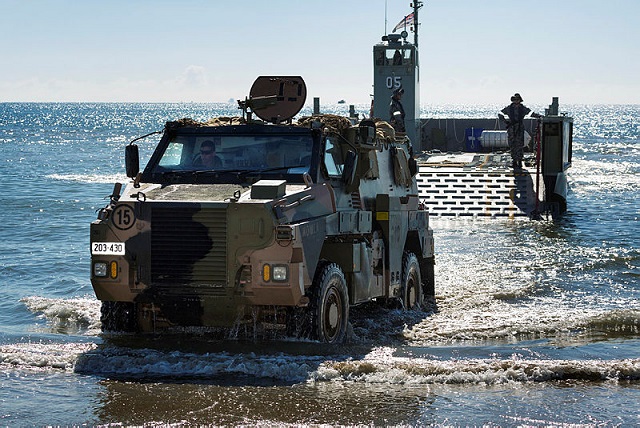 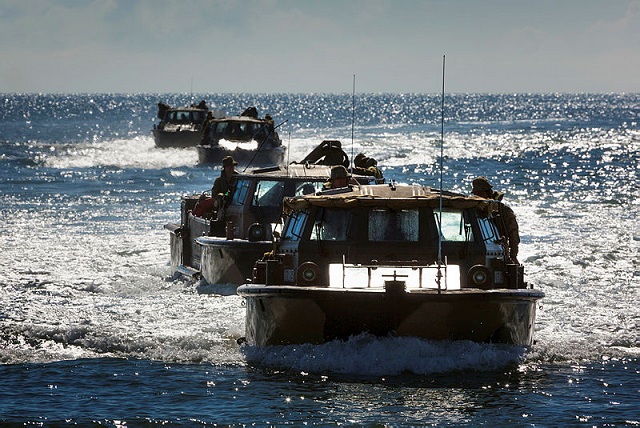 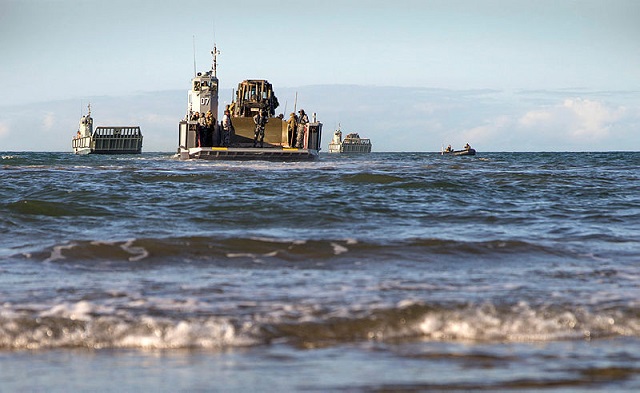