[Updated] One Missing After Barge Explosion in Alaska

U.S. Coast Guard crews have given up the search for a 49-year-old Cordova man who went missing after an explosion and subsequent fire on a fixed barge at Delong Dock in Whittier, Alaska, shortly after midnight on Monday.

The fire spread to the pier and then to the Anagalik, a 99-foot commercial fishing vessel that was initially reported to have two people aboard at the time of the explosion. Whittier Police Department personnel have since confirmed one of those two is safely aboard a different vessel en route to Whittier.

The fire has now been extinguished, but the fishing vessel and barge sank in 85 feet of water at the pier with a potential maximum of 5,500 gallons of fuel oil aboard. The fishing vessel owners have contracted Global Diving and Salvage for clean-up and salvage efforts.

An MH-60 Jayhawk helicopter crew from Coast Guard Air Station Kodiak has searched for the missing person by air, and crews aboard the Coast Guard Cutter Chandeleur and Coast Guard Auxiliary 336 searched nearby waters. 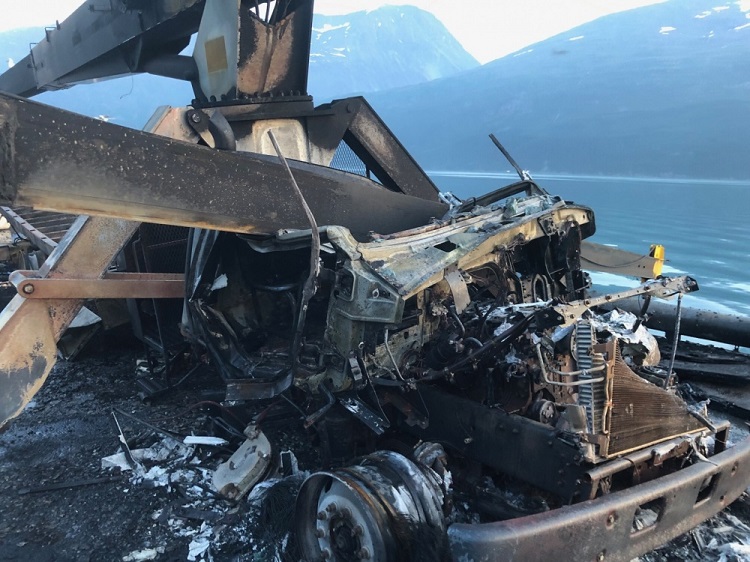 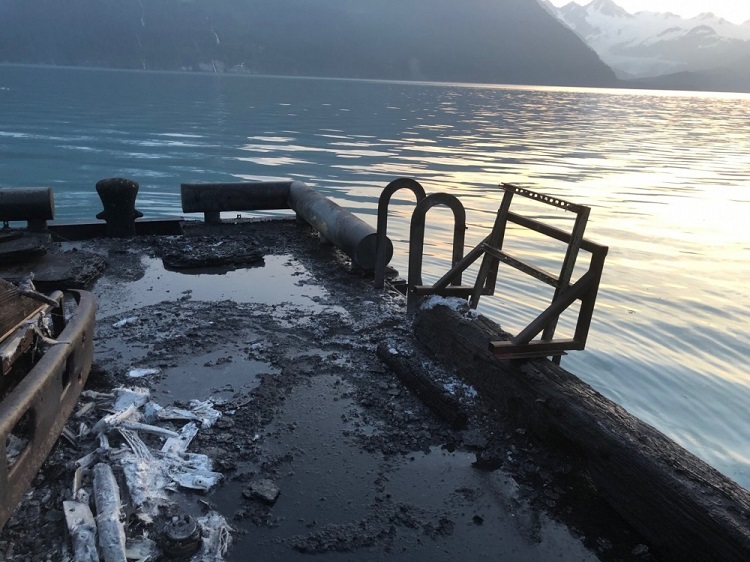 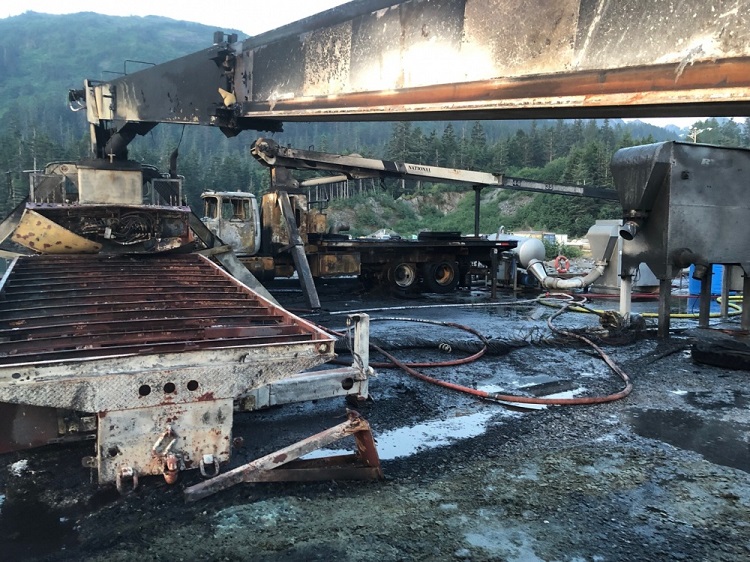