Many of Norway's shipping and offshore industries have achieved sustained growth through some of the most turbulent times ever faced, says VesselsValue's Head of Offshore, Robert Day. Since the last Nor-Shipping in 2017, the number of Norwegian companies owning vessels has increased from 205 to 238. 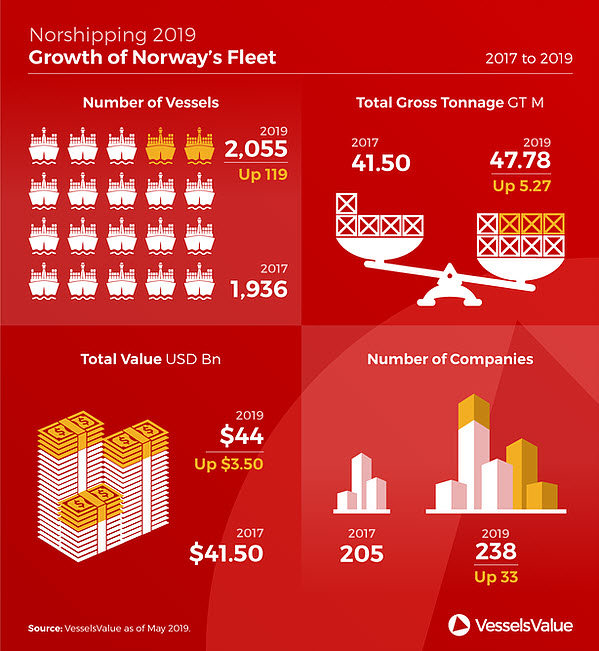 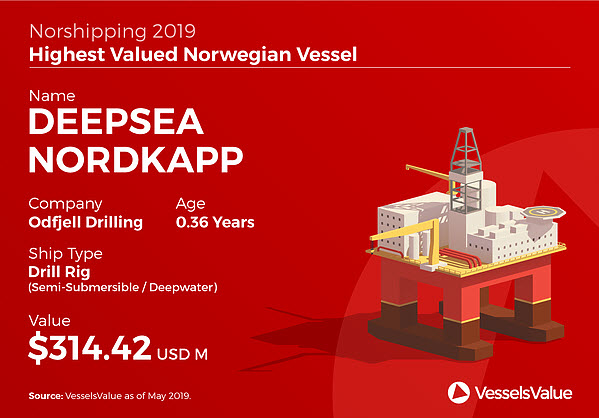 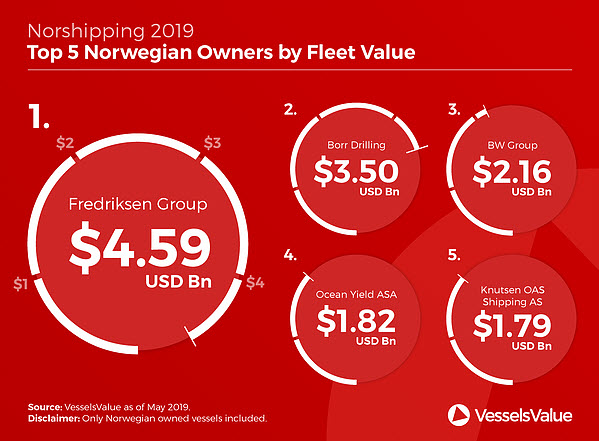 “As the brainchild of John Fredriksen’s former right hand man and poster boy of the Norwegian offshore industry, Tor Olav Troim, Borr Drilling has rocked the market since emerging in late 2016,” says Day. Backed by companies such as Schlumberger, Goldman Sachs and Euroclear Bank, Borr has 36 high specification jack up rigs. The company's current fleet is valued at $3.5 billion.

The offshore market conditions over the last few years have taken their toll on Norwegian supply boat owners, including Solstad. In January 2019, Finanstilsynet required Solstad to revalue its entire fleet; in doing so, the total value was reduced by NOK 850 million ($99 million).

Another Troim owned company, 2020 Bulkers has ordered eight newbuild Capesize bulkers at New Times Shipbuilding since late 2017, totaling around $350 million. The VV value of these vessels today is $453 million, which shows a significant increase in value since their order date.

In January, 2020 Bulkers confirmed it had secured a long term bank loan running to $240 million for its Newcastlemax newbuilding program. 2020 Bulkers has now made the move to become listed on the Oslo stock exchange. This move will be used to fund its newbuild orders to New Times Shipbuilding, showing its continued growth strategy plans for 2019 and beyond. 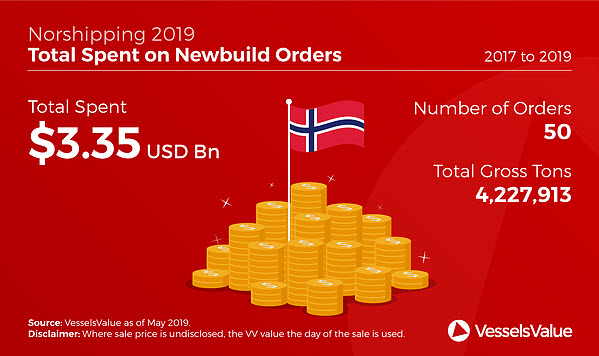 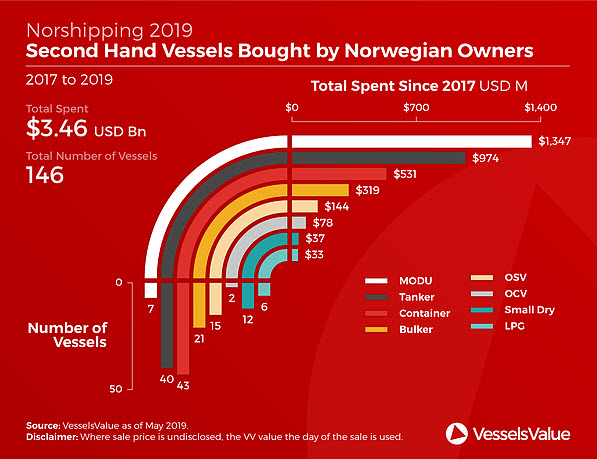