In a surprise series of announcements, two of the brands at Carnival Corporation announced a change in leadership as the companies operations are suspended due to the ongoing impact of the global pandemic.

Holland America Line announced that Orlando Ashford, who has served as president of the line for nearly five and a half years, will be leaving the company at the end of May 2020. At the same time, Seabourn Cruise Line, which operates in the same group at Carnival Corporation, also announced the retirement at the end of May of Richard Meadows from his position as president of the line. Meadows had been named to the position in 2011. 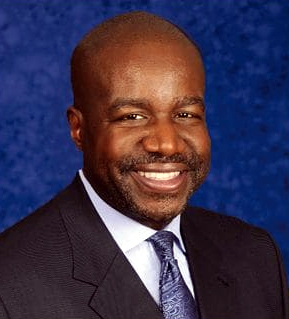 During his tenure at Holland America, Ashford had led a revitalization of the brand seeking to increase its emphasis in onboard entertainment, live music, and culinary experiences. He also oversaw the continuing introduction of new ships, including the Nieuw Statendam in 2018 and her sister ship the Koningsdam in 2016.

In the press release announcing Ashford’s departure, Stein Kruse, Group CEO of Holland America Group and Carnival UK was quoted saying, “Orlando has made a substantial contribution to Holland America Line during his tenure, bringing a renewed energy to the premium cruise line that was recognized with many awards and accolades. His unique background as an innovator and global leader in human resources was highly respected in our organization and his dynamism will be greatly missed.” 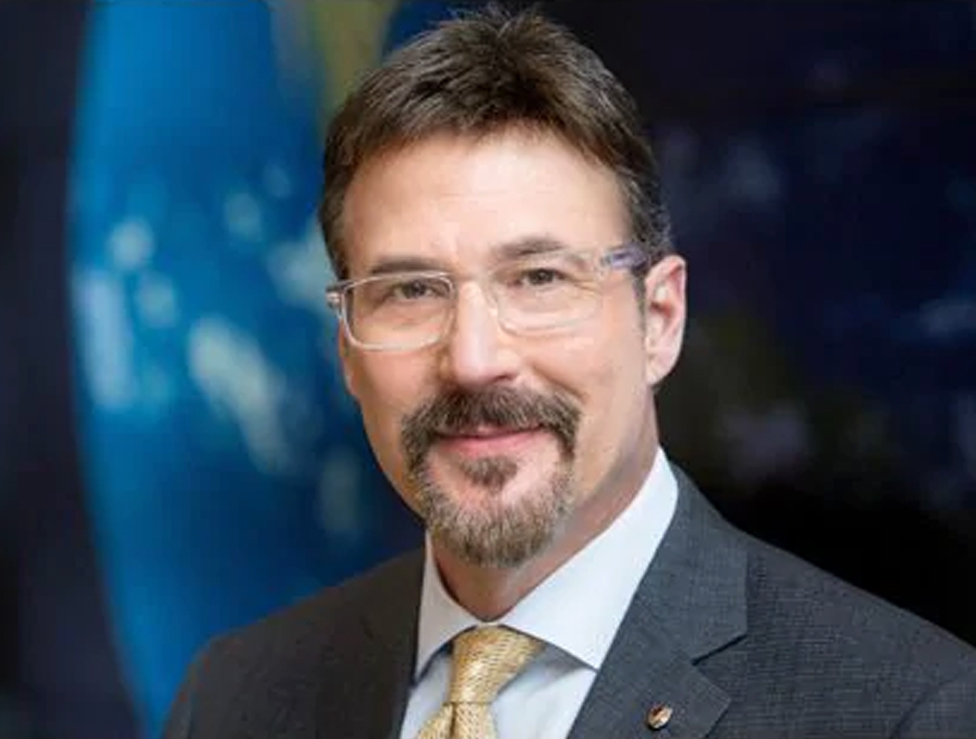 Commenting in the retirement announcement, Stein Kruse was quoted saying, "Rick's contributions to the cruise industry and his leadership in elevating Seabourn to the ultimate ultra-luxury cruise experience, bar none are legendary. He will forever be part of our Carnival Corporation story and he has made us all better through his professionalism, authenticity, and leadership."

The cruise operations of both Holland America Line and Seabourn were suspended in mid-March as part of the global pause in cruising. Recently, Holland America had announced that it is targeting a resumption of service in the fall of 2020, after having canceled its summer programs in the Alaskan market. Similarly, Seabourn is also currently targeting October and November 2020 for a resumption of service.

Prior to the shutdown, both brands had been implementing growth programs designed to strengthen their share of the cruise market. Holland America, which currently has a fleet of 14 cruise ships, has another new ship currently under construction in Italy scheduled to be introduced in 2021. In the past few years, Seabourn had replaced its fleet of cruise ships with five newly built ships in an effort to enhance its luxury positioning. The company has also announced plans for two new sister ships due to be introduced in 2021 and 2022 dedicated to the expedition cruise market.

Neither cruise line announced immediate plans of succession for its management.