PSV operator Augusta Offshore has confirmed that the Italian-flagged supply vessel Asso Ventotto has returned 108 rescued maritime migrants to Libyan shores, a rare and controversial action that departs from the general practice of delivering survivors to Europe. 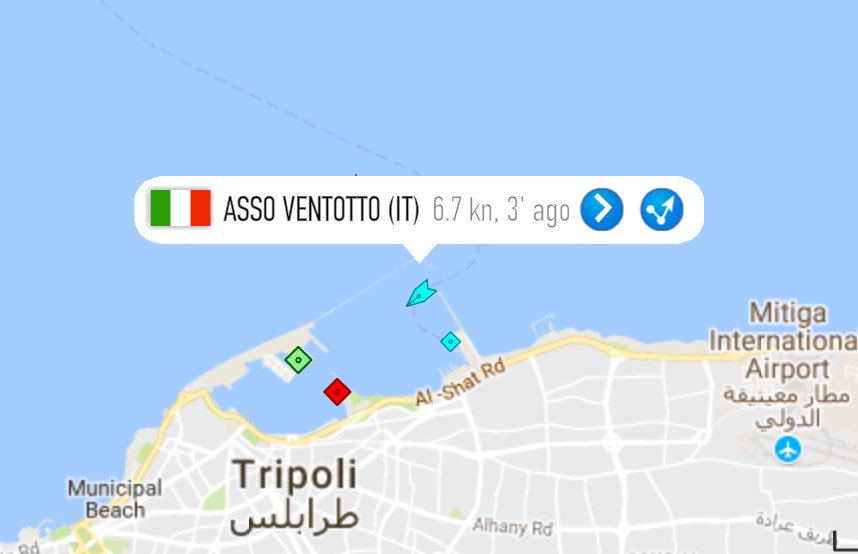 The EU and UN have both determined that Libyan ports are not safe for the disembarkation of survivors, thereby obligating good samaritan vessels to carry rescued maritime migrants to Italy or Spain (or transfer them to another vessel). Aid groups allege that by returning migrants to Libya, the Ventotto may have breached its obligations under SOLAS, which requires masters to rescue individuals in distress and deliver them to a "place of safety." The UN contends that migrants face inhumane conditions in Libyan detention centers, including routine physical abuse, the potential for sale into slavery and other "unimaginable horrors."

In a statement, the U.N. High Commission on Refugees - Italy said that it is investigating the incident. "We are collecting all the necessary information on the case of the Italian tug Asso Ventotto . . . Libya is not a safe haven and this act could result in an infringement of international law," UNHCR wrote.

In a statement, Augusta Offshore said that it had rescued the migrants upon a request from the Libyan Coast Guard, and had followed the agency's directives. Italy's government, which has come under criticism for blocking the arrival of rescued migrants at its ports, denied any involvement in the Ventotto's response effort. "The only thing I can say is that the Italian Coast Guard was not involved in the coordination of the rescue, so it did not give any directions," said Transport Minister Danilo Toninelli, speaking to media on Tuesday. The Libyan Coast Guard asserted that it "managed the whole operation," confirming Augusta Offshore's account.