Alaskan crude oil production has been slashed down to nearly a quarter of what it was two decades ago. However, the state’s Arctic offshore regions potentially hold tremendous stores of recoverable crude oil on par with or exceeding other major U.S. regions, according to a new U.S. Energy Information Administration (EIA) report. 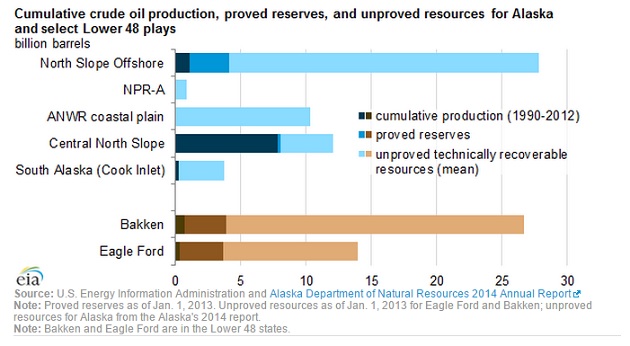 Royal Dutch Shell has begun to exploit the potential of the North Slope Offshore by obtaining drilling leases in the Chukchi and Beafort Seas. Just today Shell sent the Arctic Challenger to Dutch Harbor in preparation of exploratory drilling beginning July.The EIA estimates that Shell’s efforts may help to offset future declines in crude oil production from other state and federally managed resources in the region. 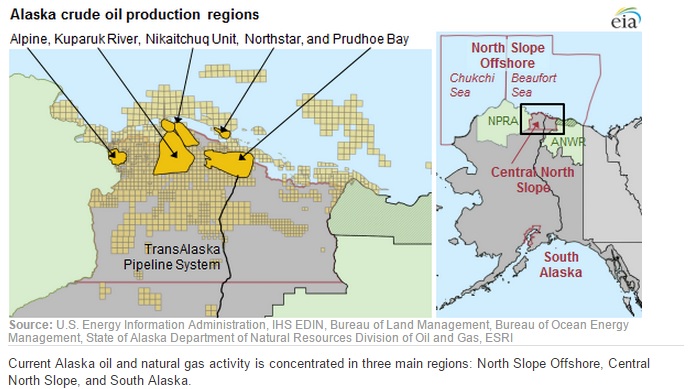