Organic coffee transported from Honduras on the sailing cargo ship Avontuur will arrive in Bremen, Germany, on April 22, Earth Day 2017.

Timbercoast, the owner of Avontuur, and partners Slokoffie, aim to develop a low carbon economy and an agile, change-making supply chain.

Cornelius Bockermann, initiator and founder of Timbercoast, had built a successful career in the world of shipping, but initiated the Timbercoast project in response to shipping’s negative environmental impacts. The issues the industry faces include marine pollution, greenhouse gas emissions, human rights abuses, coastal pollution and use of non-renewable resources used in the construction of vessels, he says.

“Our message is clear, we want to point out the shortcomings in global shipping and show that goods can be shipped in a clean and carbon neutral manner across the seas,” says Bockermann.

“The Avontuur and her supporters do things differently – not by creating something new, but rather by harnessing traditional sailing techniques to forge a new culture within the global transportation system.

“Our work may look like a drop in the ocean. However, we will persist and together we will be the tide
that changes the marine transport industry.”

The shipping industry emits more greenhouse gases per year than Germany, which ranks sixth amongst largest national polluters. Germany aims to cut greenhouse gas emissions by 40 percent by 2020 and up to 95 percent in 2050, compared to 1990 levels.

Fair trade and organic movements have gained a massive following in recent years, and customers’ demand for more sustainable practices seems unstoppable, says Bockermann. In 2016, the German market bought organically grown goods for a combined 9.48 billion Euros ($5.3 billion), spending almost ten percent more on organic products than they did the year before. 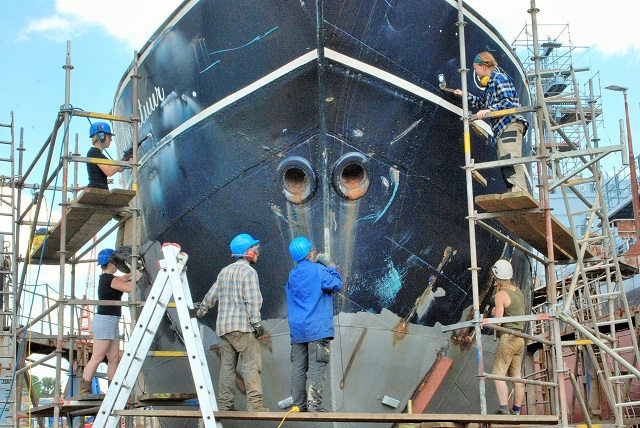 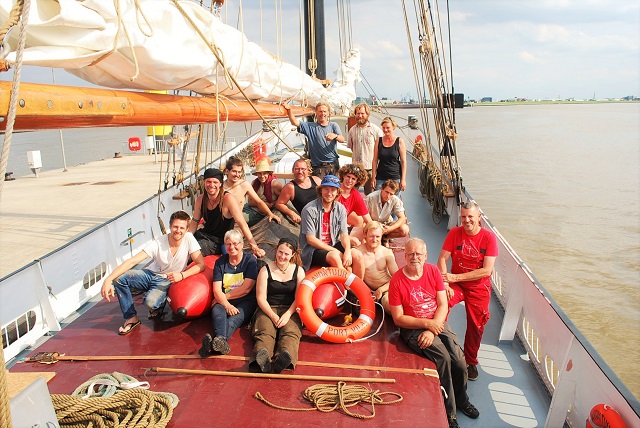 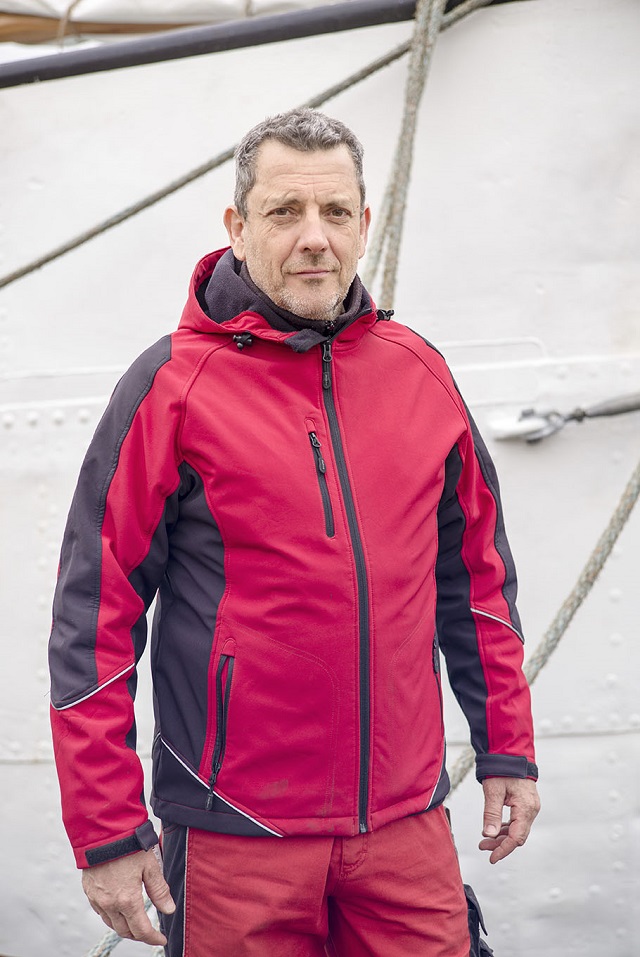 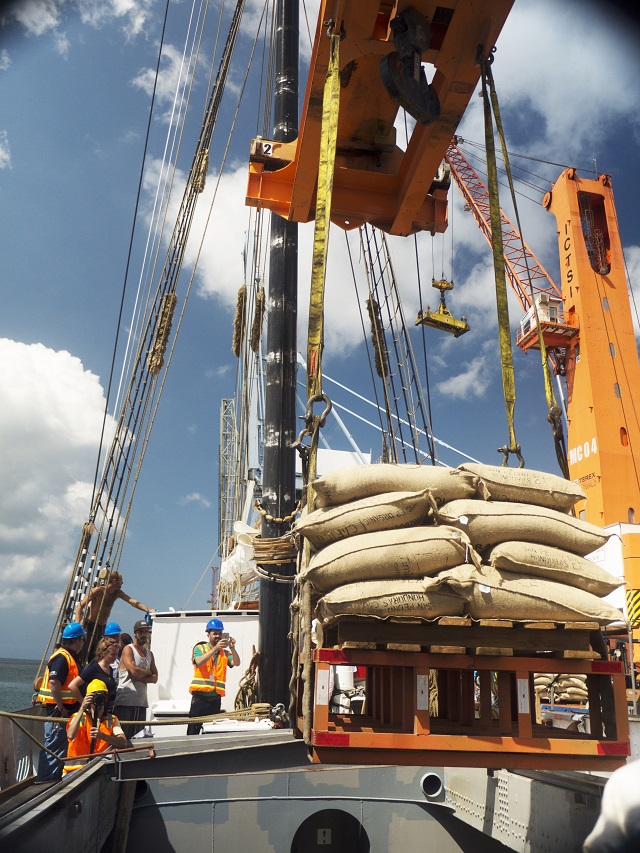 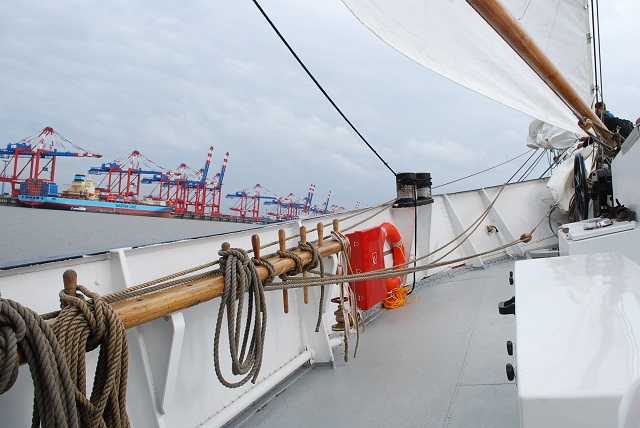 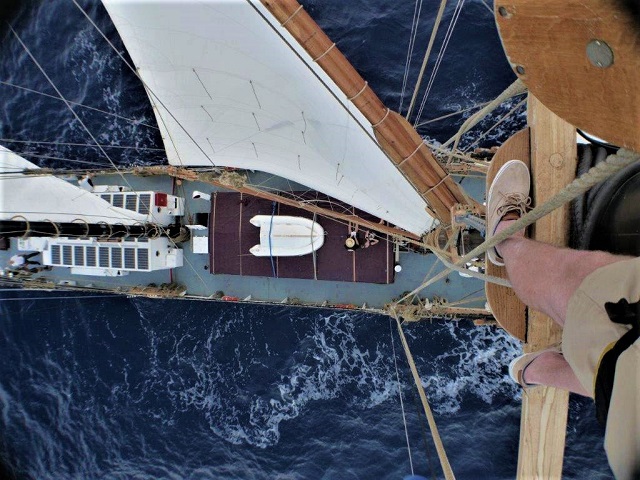 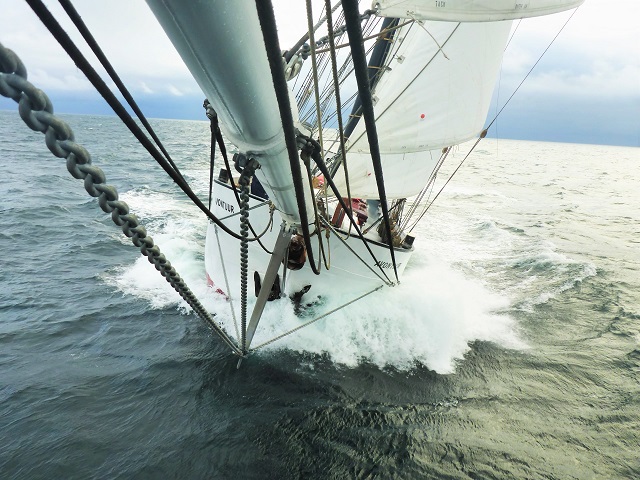