In an important step forward in the development of marine applications of hydrogen fuel cells, Japan’s Yanmar Power Technology Co. reported completing the first high-pressure hydrogen fueling on a demonstration boat. The results obtained during the fueling test and subsequent operation of the vessel will be used to advance the practical application of hydrogen fuel cell systems and the study of the future marine hydrogen infrastructure.

After fueling, the boat conducted a navigation test in Osaka Bay sailing from the planned site of the Osaka / Kansai Expo to sightseeing spots along the coast of the city. The test confirmed that the cruising time was more than three times longer than the conventional filling method. Further, it demonstrated that it is possible to navigate closer to the actual area of operations.

The project is being supported by Japan’s Ministry of Land, Infrastructure, Transport and Tourism in anticipation of the development of a hydrogen fuel cell system for ships. The goal is to communalize the technology to achieve a carbon-neutral port.

In the future, Yanmar reports it will obtain type approval from a ship class association so that the fuel cell system is ready to be installed on various ship types. The company aims to bring the hydrogen fuel cell system to market in 2023. 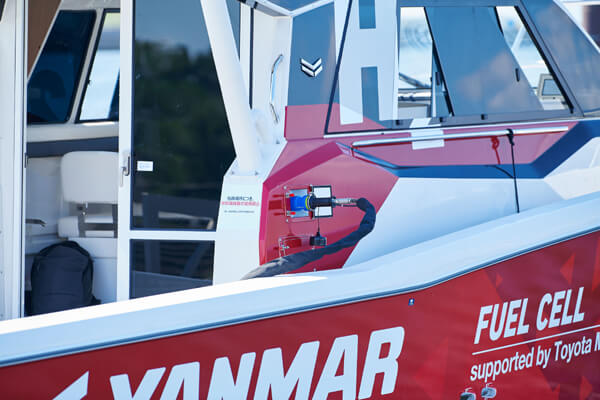 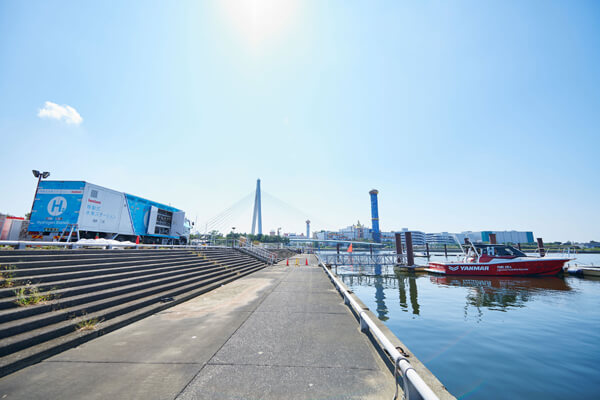