The EU’s Research and Innovation program Horizon 2020 is awarding a grant to the ShipFC project to pursue the installation of the first ammonia-power fuel cell on an operating vessel. The project which is being run by a consortium of 14 European companies and institutions, plans to install the fuel system on an offshore vessel in 2023 to demonstrate the potential of the technology and will also perform studies on other types of vessel to illustrate the ability to transfer the technology to other segments of the shipping industry.

Being led by the Norwegian cluster organization NCE Maritime CleanTech, the ShipFC project was awarded an approximately $12 million grant under the EU’s Fuel Cells and Hydrogen Joint Undertaking (FCH JU). The goal is also to ensure that a large fuel cell can deliver total electric power to shipboard systems safely and effectively.

In the first phase of the project, the partners are seeking to scale up a 100-kilowatt fuel cell to generate 2 megawatts. The fuel cell is being tested on land in a parallel project and development and construction will be undertaken by Prototech. Testing will be executed at the Sustainable Energy Norwegian Catapult Centre with the ship ammonia system being supplied by Wärtsilä.

The goal is to install in late 2023 the ammonia fuel cell system aboard the Viking Energy, which is owned and operated by Eidesvik and on contract to energy major Equinor. With the large 2MW ammonia fuel cell retrofitted, the vessel will operate on the clean fuel for up to 3,000 hours annually and will demonstrate the possibility of operating long-range zero-emission voyages with high power on larger ships. Built in 2003, the Viking Energy is a 6,000 DWT vessel with a length of 311 feet. 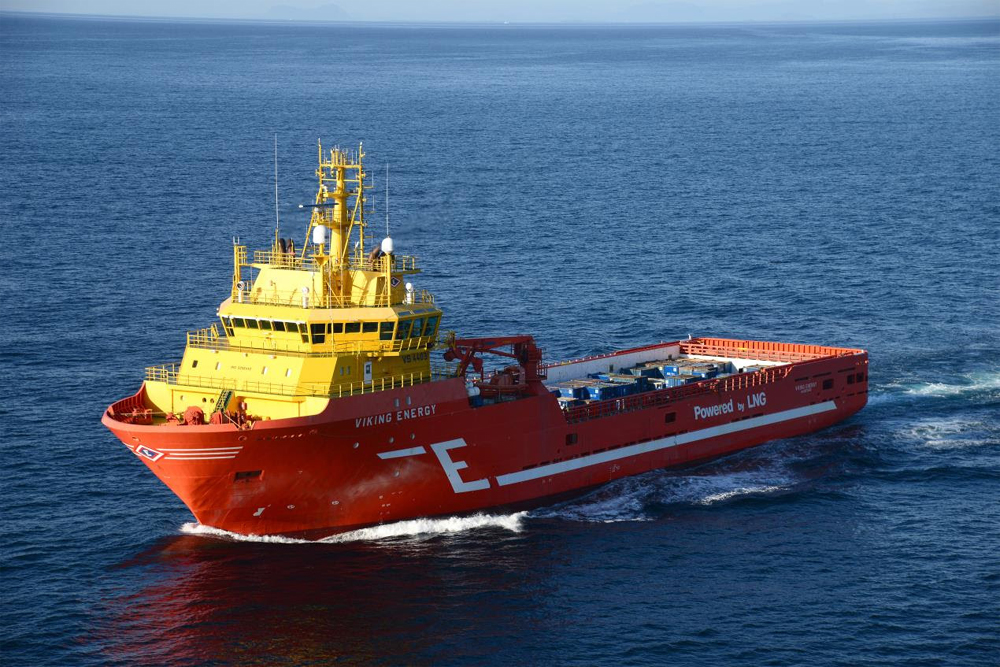 Another part of the ShipFC project will perform studies on three other vessel types, including an offshore construction vessel and two cargo vessel types, to illustrate the ability to transfer this technology to other segments of the shipping industry.

The project represents the latest stage in the long-running collaboration between Equinor, Eidesvik, and Wärtsilä. The three companies successfully collaborated on several environmental and cleantech projects over the years. Viking Energy was the first LNG powered ocean-going vessel in 2003, and Eidesvik and Wärtsilä also collaborated on the 2009-built Viking Lady, another LNG-fueled vessel that was fitted with fuel cells and marine batteries. 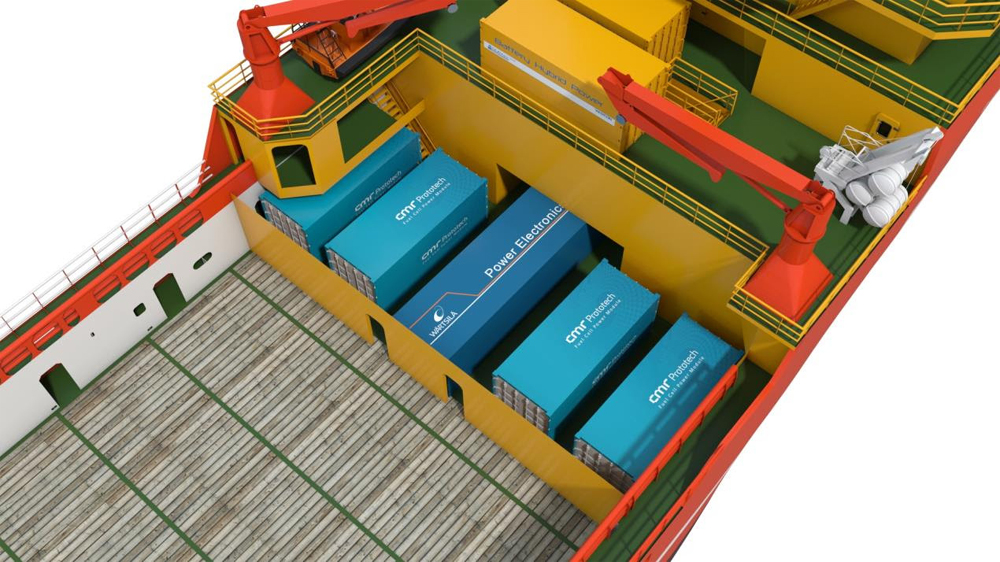