The effort to clean up a bunker fuel spill on the Delaware Bay continues, more than a week after the first "patties" of semi-liquid sludge washed up on the shores of Broadkill Beach. The pollution has since spread to other beaches along the Delaware Bay and nearby Atlantic coastlines, according to the U.S. Coast Guard.

As of Sunday, about 55 tons – enough to fill four large dumpsters – had been recovered. The U.S. Coast Guard and the Delaware Department of Natural Resources and Environmental Control are managing the effort, with assistance from private contractors. More than 100 people have been working on the cleanup operation over most of the last week

“The job of removing oil from our beaches is challenging and labor-intensive, but we’re making progress,” said DNREC Secretary Shawn Garvin. “Our teams are getting more and more of it off our beaches every hour, every day.” 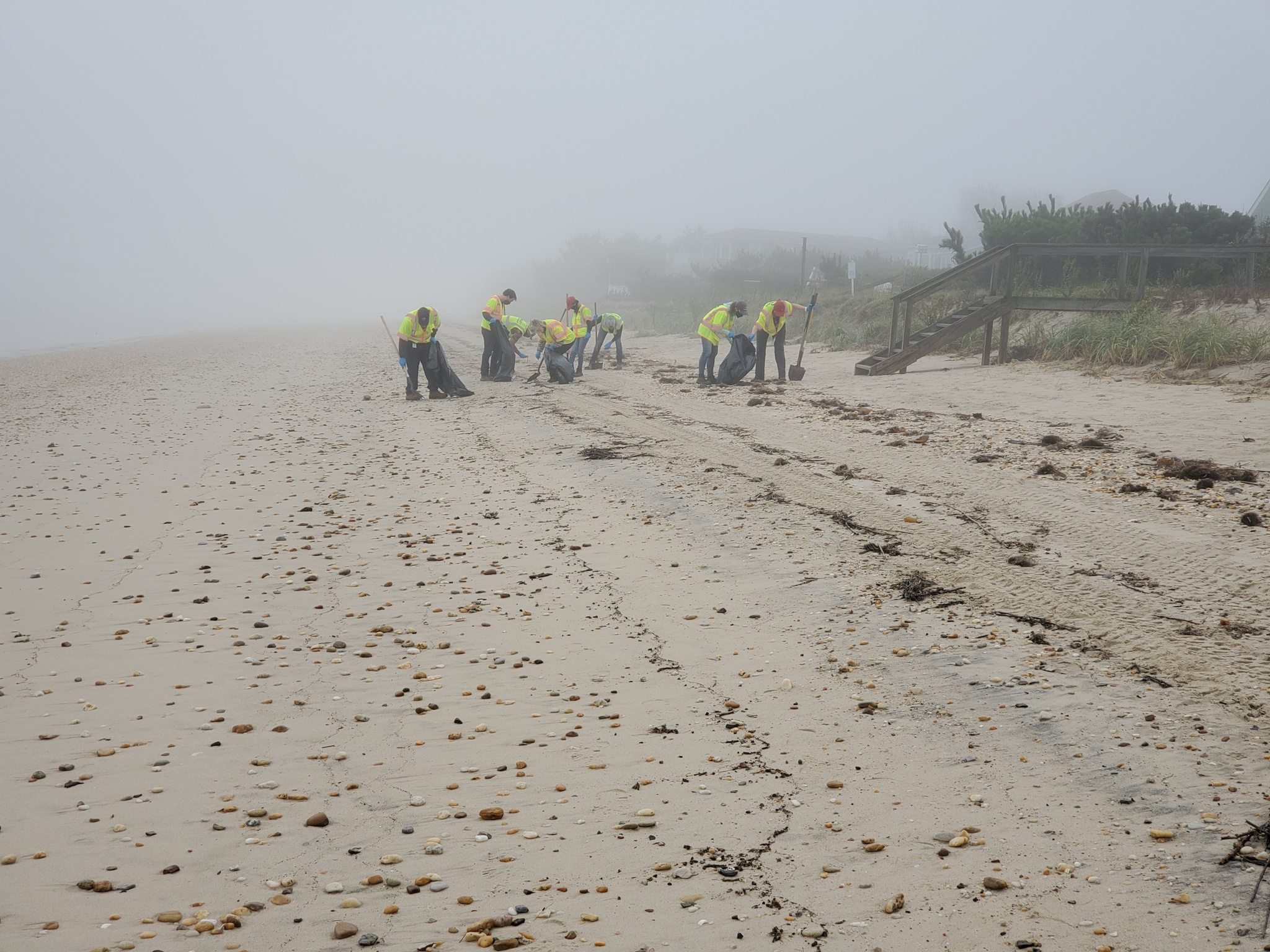 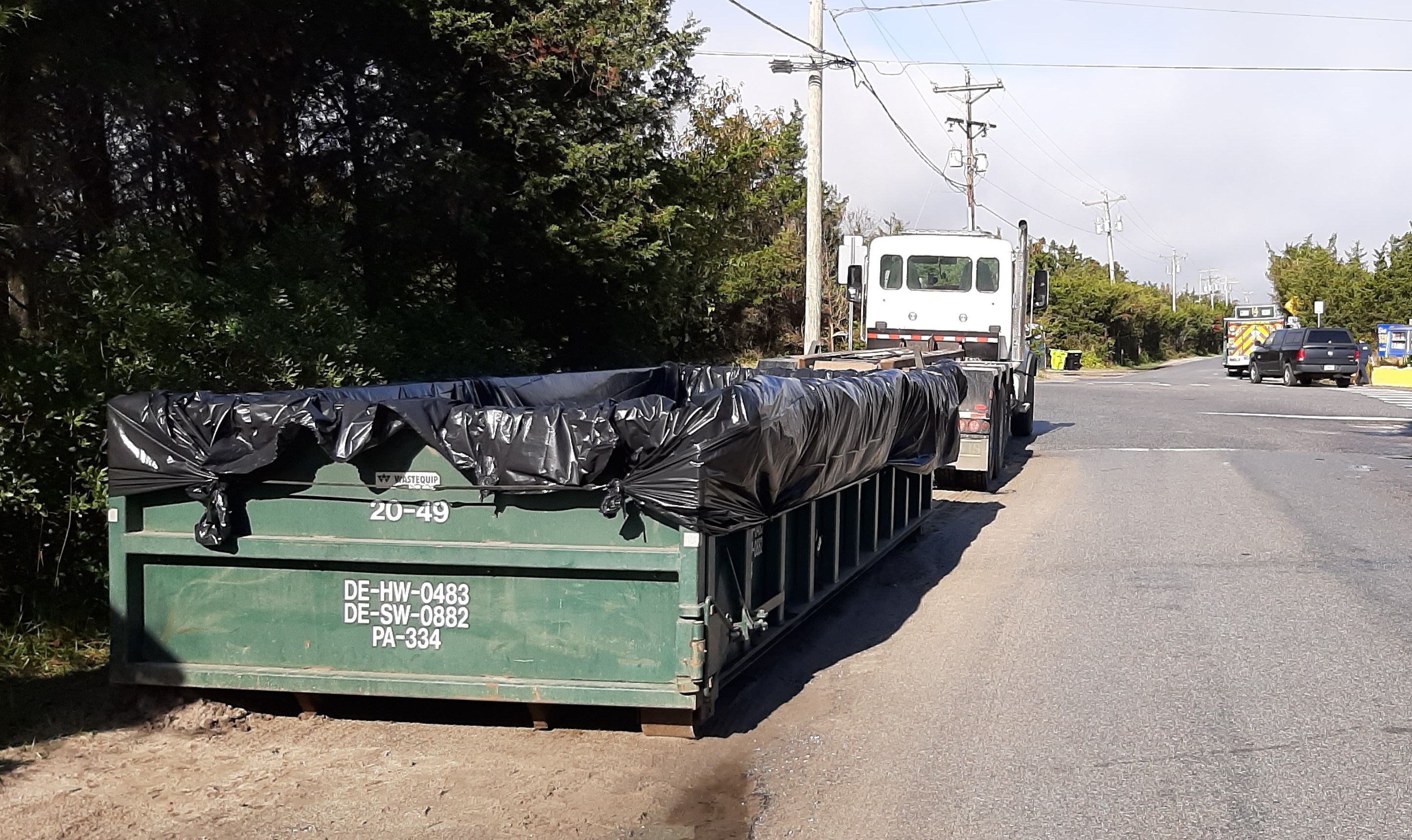 Surveys over the weekend found small amounts of oil and oiled debris between the town of Slaughter Beach and the north side of Indian River Inlet, 25 miles to the southeast. Advisories are also in effect for Fowler Beach, Prime Hook Beach, Broadkill Beach, Lewes, Cape Henlopen State Park, Rehoboth Beach and Dewey Beach. Lewes and Dewy Beach have temporarily closed their beaches due to the pollution.

“Our crews and technology are yielding positive results,” said Lt. Cmdr. Fredrick Pugh, the federal incident commander for the response. “We're seeing a lot of this pollutant coming off of our beaches by the ton and that feels like a high level of productivity, but we're not letting up.”

The unified command has also received more than 60 reports of oiled birds, and a regional non-profit is investigating and treating affected wildlife.

The source of the pollution is not yet known, but initial analysis shows that it is heavy fuel oil. Lab "fingerprinting" of the fuel's composition may help officials to determine the source vessel. Based on the quantity found on shore, DNREC has estimated the size of the spill at about 200 gallons.