The 15-meter boat has a top speed of up to 60 knots (depending on powerplant selection) and can carry a variety of guided weapons systems. The version tested Wednesday was fitted with a launcher for Roketsan Cirit 70mm laser-guided rockets. The Cirit has a range of about four nautical miles, giving the new USV a significant reach. 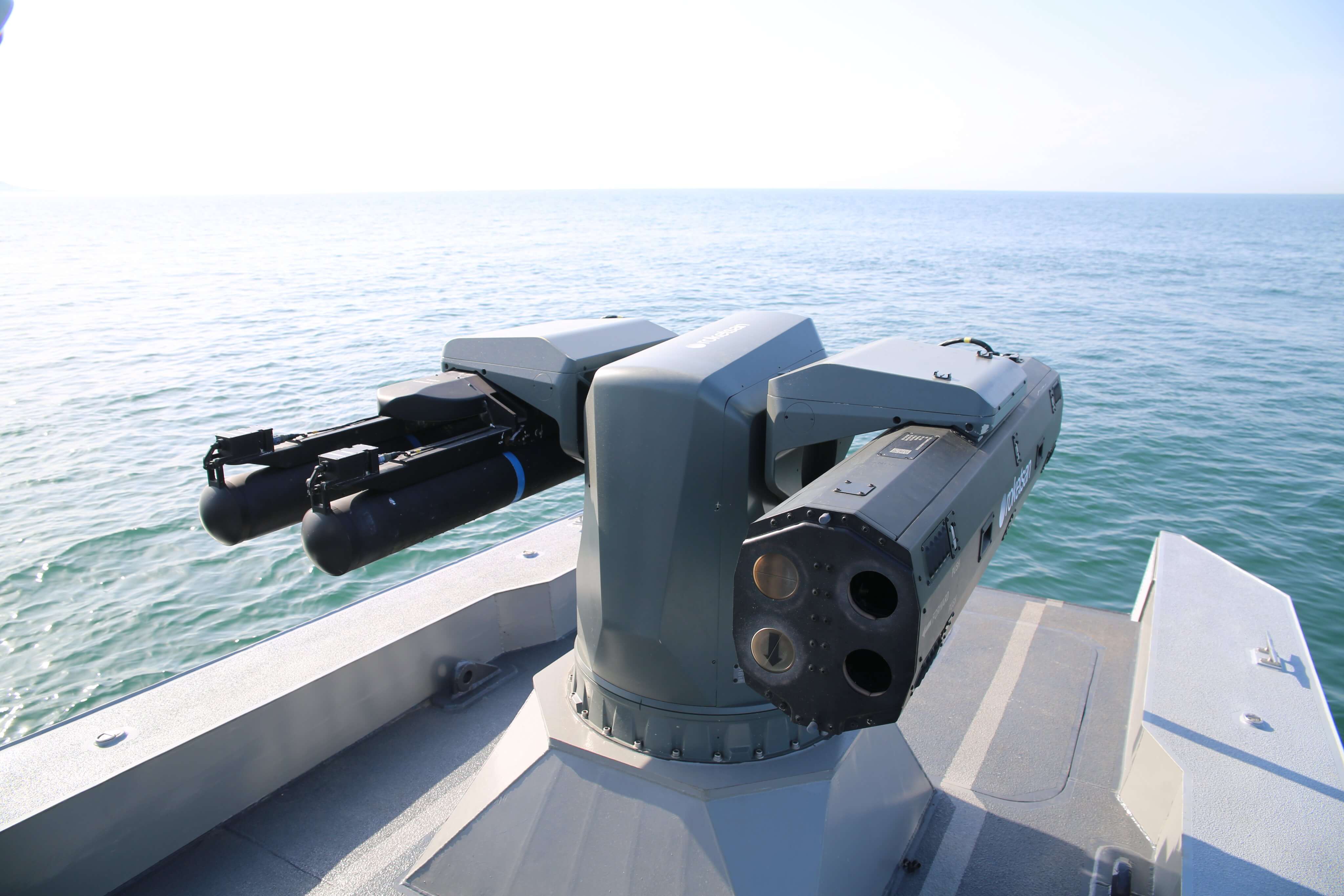 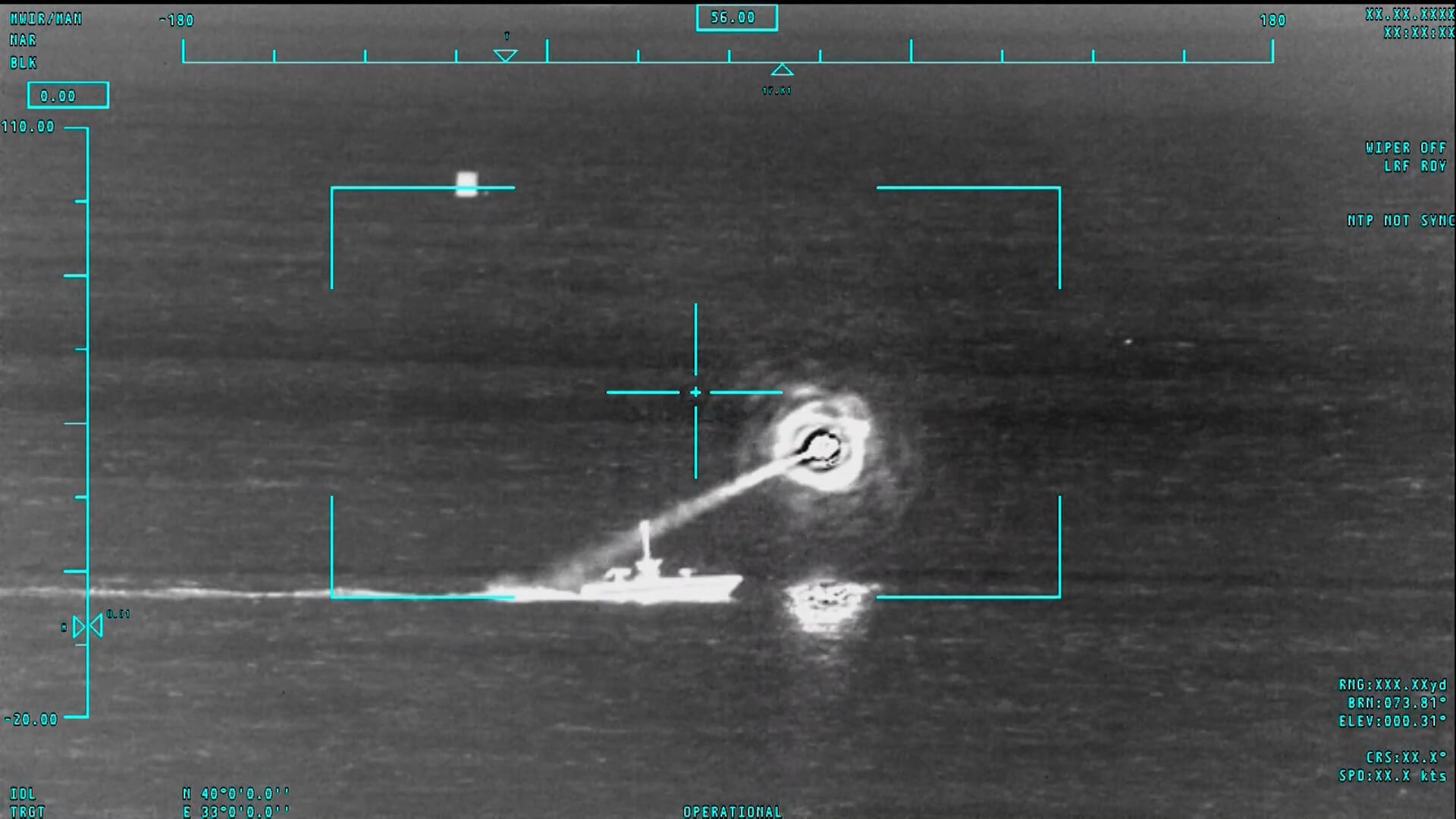 SALVO is designed to be deployed from shoreside stations and from warships, and its command and control architecture can be installed on a variety of seagoing and shore-based platforms. Its intended uses are for ISR, surface warfare, facility patrol duty and armed escort missions. According to Dearsan, it is capable of operating in fully autonomous mode.

SALVO is a new competitor for the Ulaq, the first Turkish armed USV. Ulaq was developed by ARES Shipyard and Meteksan, and it completed initial live-fire testing last June. Like SALVO, Ulaq is armed with the Cirit missile system.

"The days have come where we began to see similar products to the game changer [unmanned aerial vehicles], now in land vehicle, surface vessel and submarine forms. We are aware that combat environments with integrated unmanned systems await us and therefore we continue our work accordingly," said the president of Turkey's Defence Industries, Prof. Dr. Ismail Demir, in a statement last year.

Turkey's defense industry has achieved considerable prominence in the development of unmanned combat systems, including the Bayraktar TB2, a midsize armed drone with a successful track record in Ukrainian service.