After an extensive RFP process, the Port of Humboldt Bay has signed an agreement with Crowley to negotiate terms for the development of a new wind terminal, which will support Northern California's budding floating offshore wind industry. With the recent announcement of the first-ever West Coast wind lease auctions, scheduled for December 6, the region's maritime sector will have new opportunities for power generation, employment and development.

Crowley’s Wind Services group will negotiate a deal with the port to lease, develop and operate the future Humboldt Bay Offshore Wind Heavy Lift Marine Terminal. The site will support tenants in the manufacturing, installation and operation of offshore wind floating platforms, the use of heavy cargo vessels, and staging for ultra-heavy turbine components. The agreement focuses on a 98-acre Phase I development, with options to expand later as needed.

“Within the next few years, this project will generate high-skill manufacturing and technical jobs, investments, and clean energy that will extend for generations into the future," said Greg Dale, President of the Board of the Port of Humboldt Bay. “The Port will play a critical role not only in the Humboldt and Morro Bay Call Areas, but in all future offshore wind areas of the U.S. West Coast.

The State of California has set a goal to install at least 5 GW of offshore wind capacity by 2030. The Humboldt offshore wind areas are expected to provide 1.6 GW of that total, enough for 1.6 million homes. The federal lease auction also will include the Morro Bay area, which could support up to 3 GW of capacity.

The Port of Humboldt Bay has developed a master plan for the site and secured a $10.5 million grant from the California Energy Commission for pre-permitting and further studies. The Port expects to complete permitting and design in mid-2024. 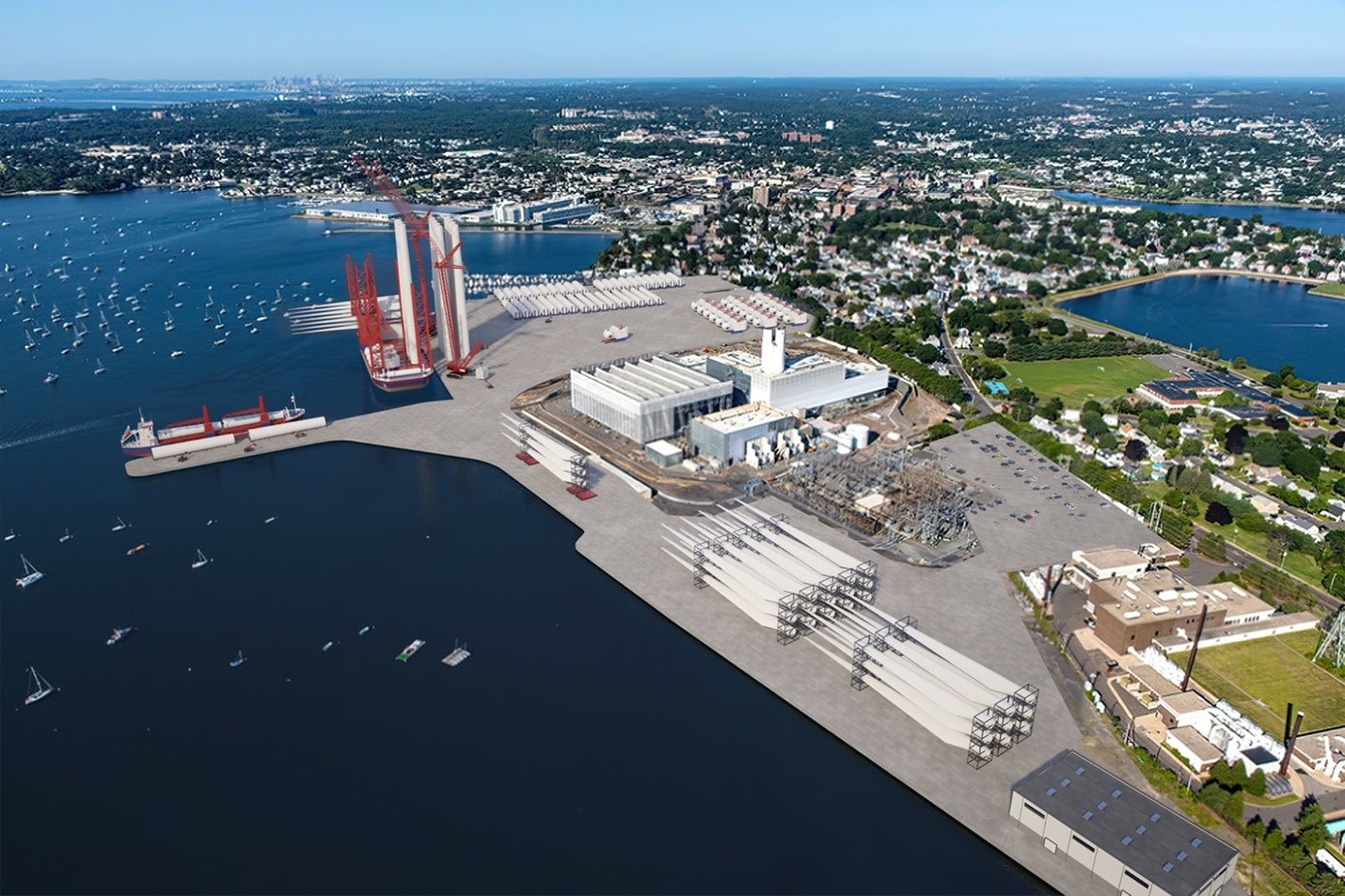