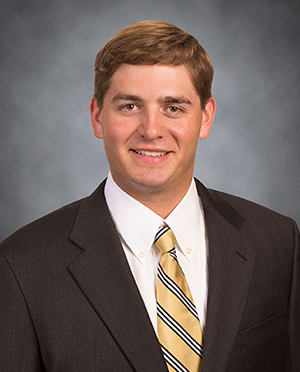 The Savannah-based terminal and petroleum conglomerate Colonial Group Inc. has announced a significant transition as it nears its 100th anniversary. Longtime CEO Robert H. Demere, Jr., who has led the group for 35 years, is handing over the reins to his son, Christian B. Demere (left).

Demere Jr., who served as president from 1986 to 2018, will continue as chairman of the company's board. During his tenure, he oversaw a major expansion of the firm's businesses: while Colonial Group is still headquartered in Savannah, today it operates in multiple states, employs more than 2,000 people, spans many sectors and continues to grow.

After graduating from Notre Dame, Christian Demere joined Colonial and spent several months in the field before moving up to management posts in Colonial’s fuel and lubricant services division and its retail division, Enmarket. He progressed into leadership roles with the parent company, Colonial Group, where he has served as the president since 2018. He will retain that title as he takes up the post of CEO. His brother, Houstoun Demere, serves as vice president of business development for Colonial's Savannah Yacht Center.

“I know Houstoun and I both feel humbled to have the privilege to be a part of such an incredible legacy,” said Christian Demere. “We are incredibly thankful for all of the sacrifice and effort that has occurred over 100 years to get us where we are today, not just by our family but by the many employees over the years. I reflect on all of this with a deep sense of gratitude and a desire to give it my all to keep it going and make it stronger.”

“Leading this company has its challenges and I have complete confidence in Christian’s ability to rise to meet them,” said Demere Jr. "He has put in the work to get to this point, he is surrounded by an incredible and experienced leadership team, and he understands this company from the inside out. It is in good hands as we enter our second century of service.”

The firm celebrates its 100th anniversary this year: its founder, Raymond Demere, set up Savannah’s first independent wholesale petroleum company in July of 1921. Renamed Colonial Oil in 1933, his company built its first independent ocean terminal on the Savannah River in 1934. In the maritime sector, it continues to operate petroleum and dry bulk terminals at Savannah and Wilmington, North Carolina; a marine lubricant and bunker fuel distribution service; and a yacht center. 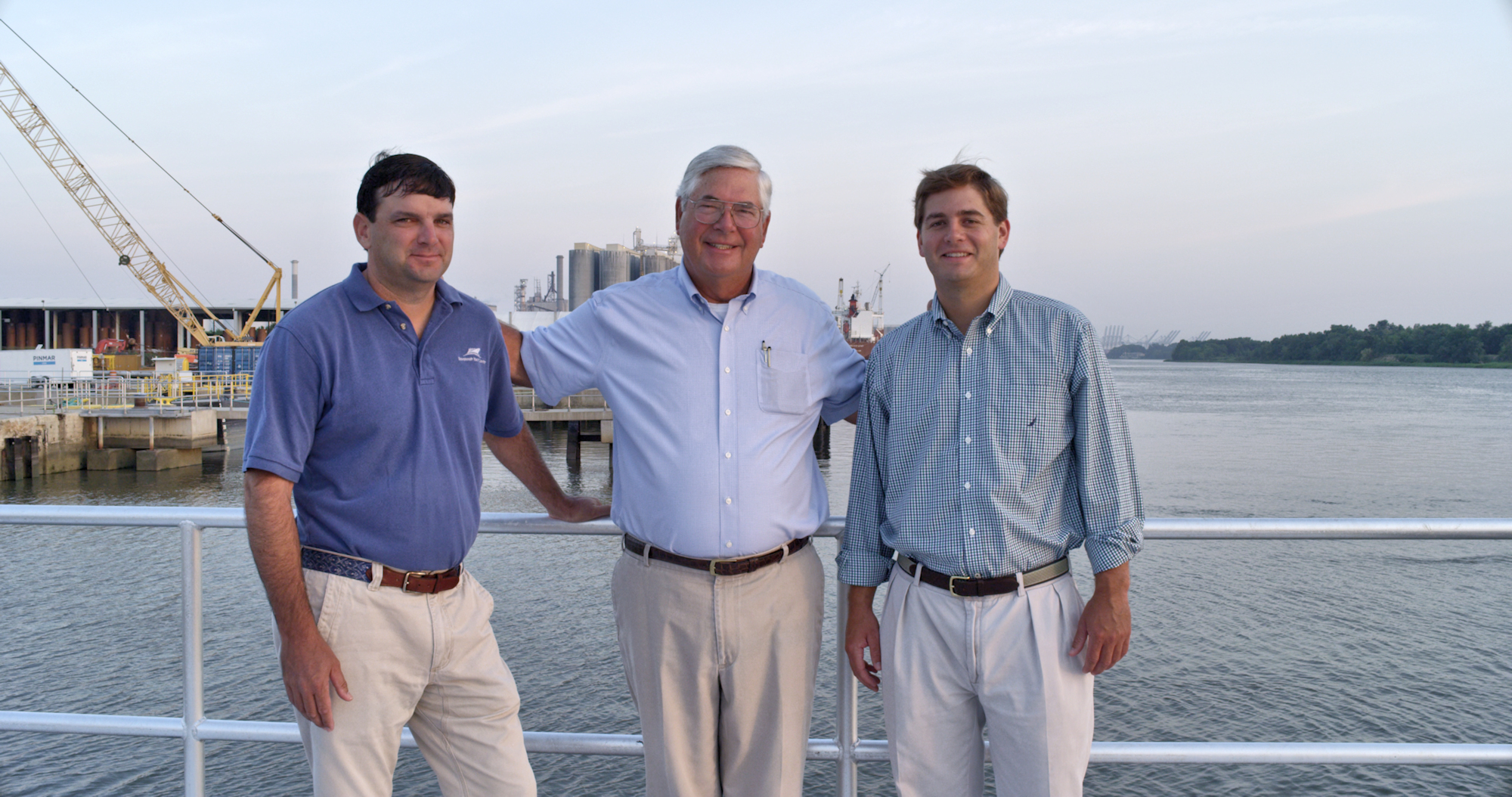