CMA CGM Group completed its first LNG bunkering operation in Rotterdam as the shipping giant prepared to introduce its fleet of LNG-powered container ships. By 2022, the CMA CGM Group will have 26 LNG-powered vessels with total capacity of 380,000 TEUs.

The line’s first LNG bunkering was for the CMA CGM Tenere, the first of six 15,000-TEU containerships chartered by the CMA CGM Group and powered by liquefied natural gas (LNG). The new containership was delivered on September 15 built by Hyundai Samho Heavy Industries for Eastern Pacific Shipping. The other five vessels of the class will be delivered by the end of 2022. 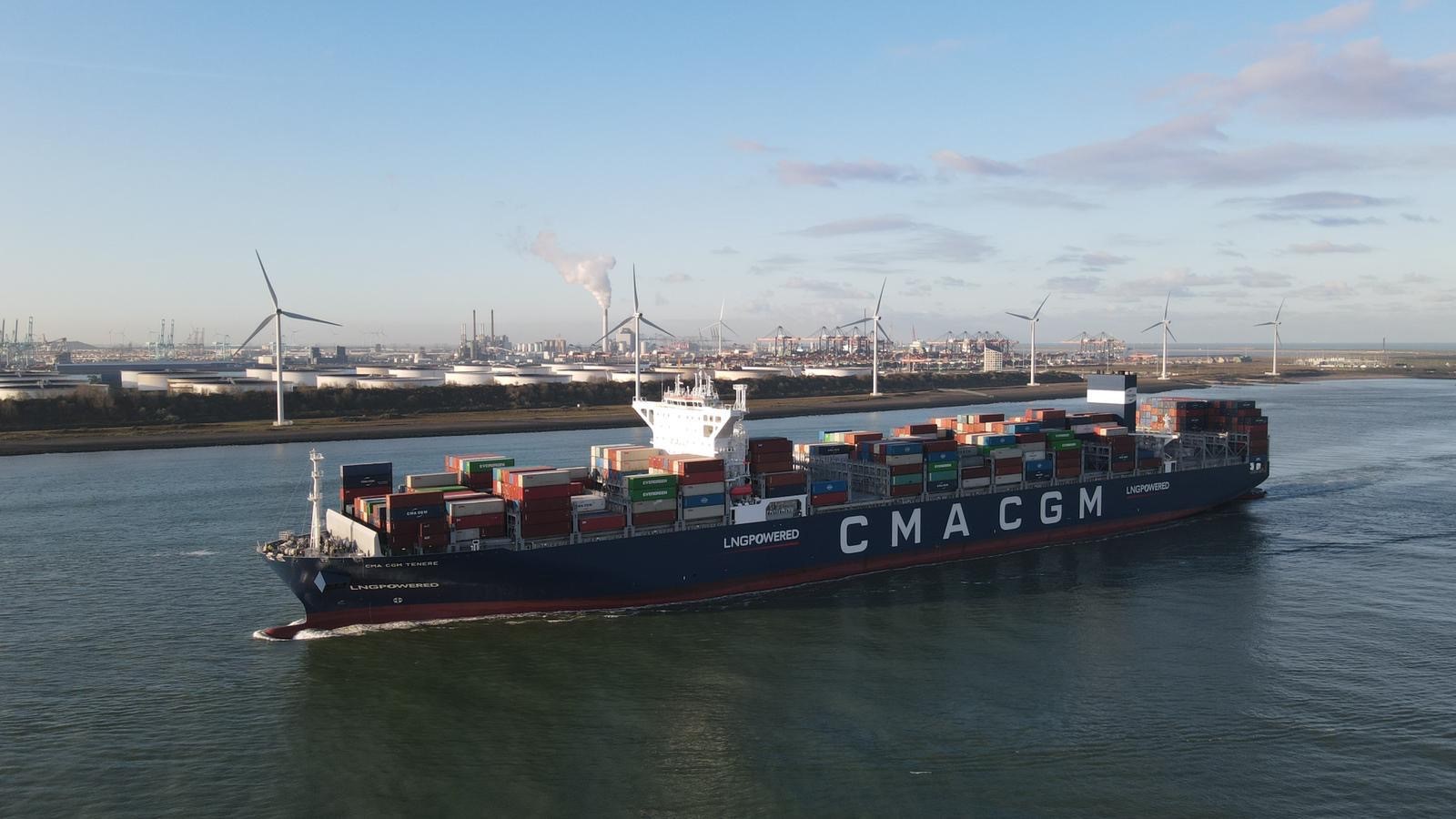 Using the world’s largest LNG bunker vessel, the Gas Agility, being operated by total the container ship received 12,000m3 of LNG in Rotterdam, while the containership also carried out cargo handling operations. After the bunkering, the CMA CGM Tenere is joining the Group’s French Asia Line routing connecting Asia with Europe.

The bunkering was also seen as a practice before the arrival of the CMA CGM Jacques Saade, the world’s largest LNG-powered container ship arrives in Rotterdam. The 23,000 TEUs container ship arrived on November 9 in Hamburg, Germany in the midst of her maiden voyage that departed Shanghai on September 22. Hamburg was the ship’s third stop in Europe after a call in Malta and then Southampton. She is part of the fleet that will offer weekly sailings on the route that makes 13 calls during 84 days.

The CMA CGM has a sufficient LNG capacity to make a round trip voyage. She is the first of nine sister ships being built for CMA CGM Group. The line recently took delivery on the second of the ultra-large boxships fueled by LNG. 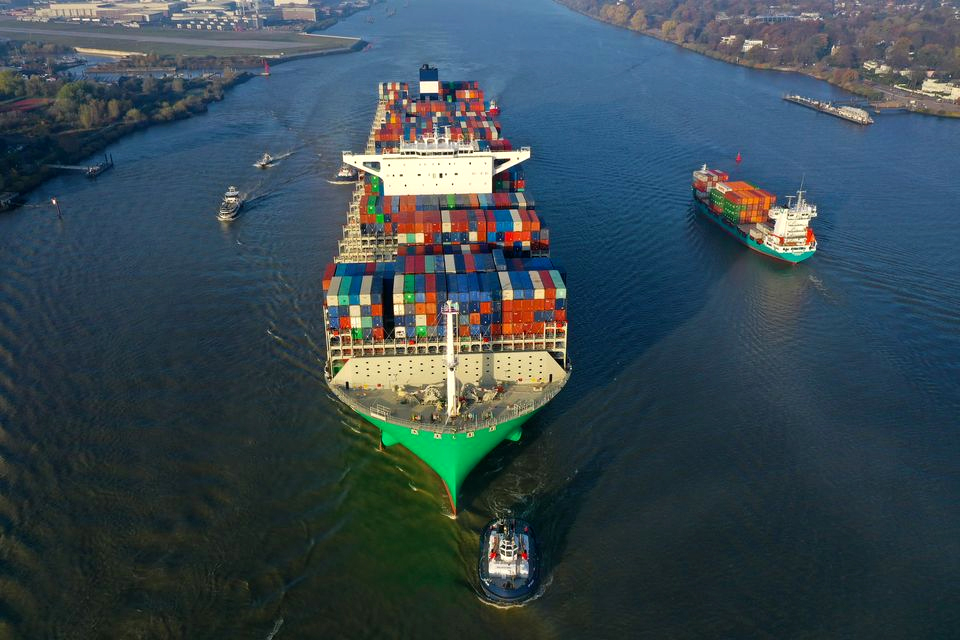