Now in its 11th edition, the Index ranks 126 economies based on 80 indicators, ranging from intellectual property filing rates to mobile-application creation, education spending and scientific and technical publications.

China's number 17 ranking this year represents a breakthrough for an economy witnessing rapid transformation guided by government policy prioritizing research and development-intensive ingenuity. While the United States fell back to number six, it remains an innovation powerhouse that has produced many of the world's leading hi-tech firms and life-changing innovations, says the Index organizers.

A group of middle and lower-income economies perform significantly better on innovation than their level of development would predict. These included Kenya, Rwanda and South Africa. Indonesia, Malaysia, Thailand, and Vietnam continue to move up the rankings, steering closer to regional leaders like China, Japan, Singapore, and Republic of Korea.

"Over time, a number of emerging economies stand out for being real movers and shakers in the innovation landscape," said Soumitra Dutta, Former Dean and Professor of Management at Cornell University. "Aside from China, which is already in the top 25, the middle-income economy closest to this top group is Malaysia. Other interesting cases are India, Iran, Mexico, Thailand and Vietnam which consistently climb in the rankings." A new indicator, mobile-application "app" creation, found that Cyprus, Finland and Lithuania are the global leaders in the development of mobile apps relative to GDP. 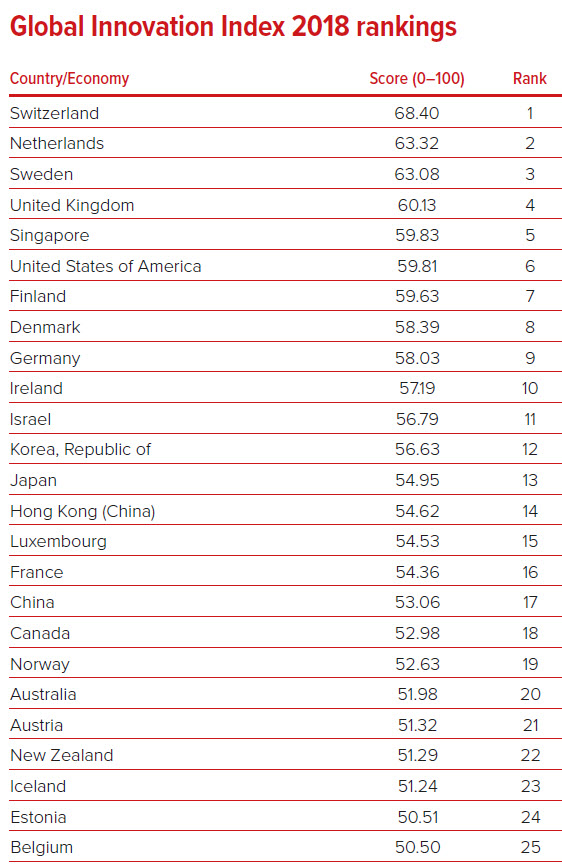 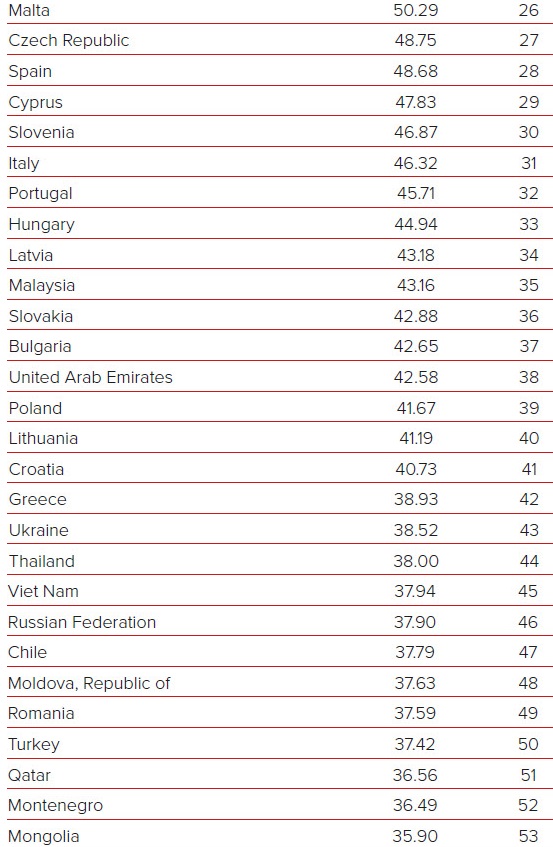 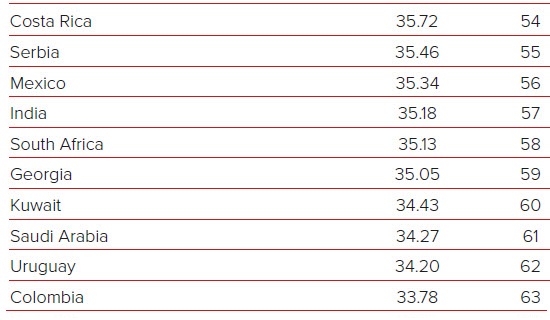 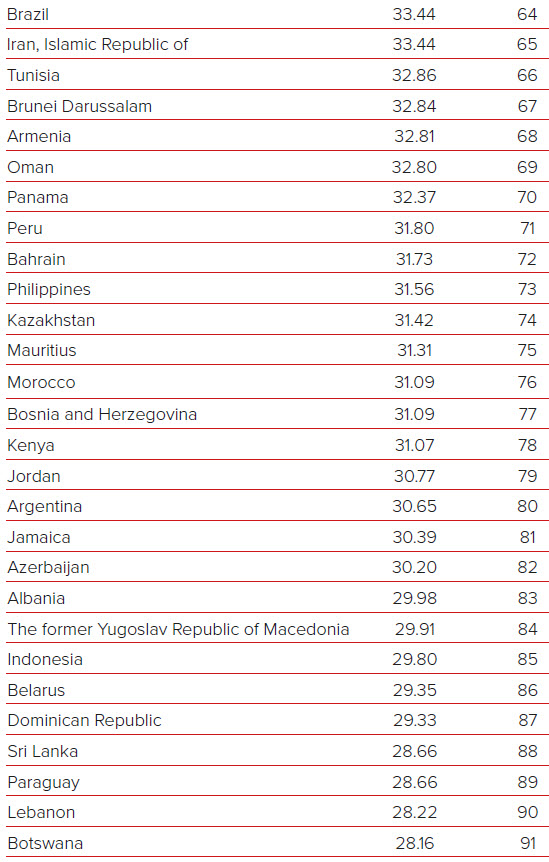 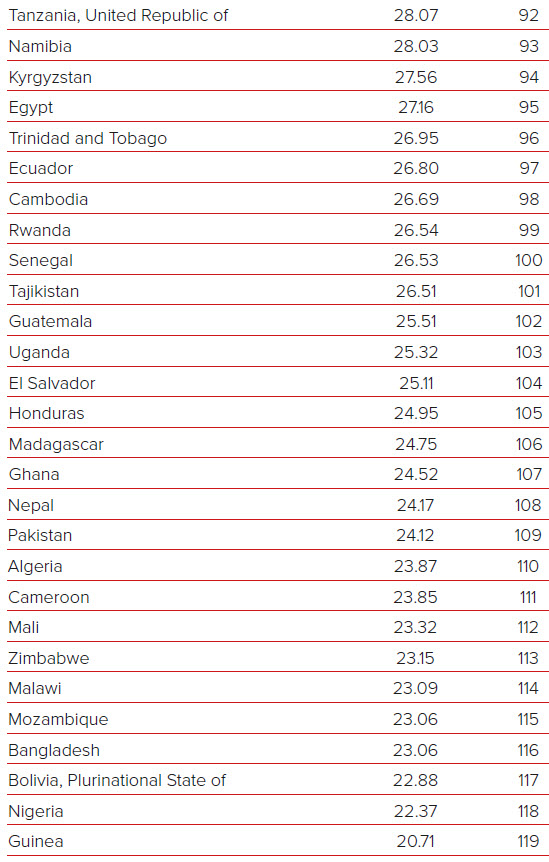