An Australian study has found that saving some of the 400,000 seabirds killed each year globally in fishing gillnets could be as simple as changing the color of the nets.

Institute for Marine and Antarctic Studies (IMAS) scientists in collaboration with Zoos Victoria tested different colored nets in the zoo’s penguin pool to see if the birds were better at seeing and avoiding particular colors.

The study, published in the science journal Aquatic Conservation, showed collision rates were significantly lower when orange netting was used. Commonly, gillnets are made from fine, near-invisible nylon that catches fish around the gills. 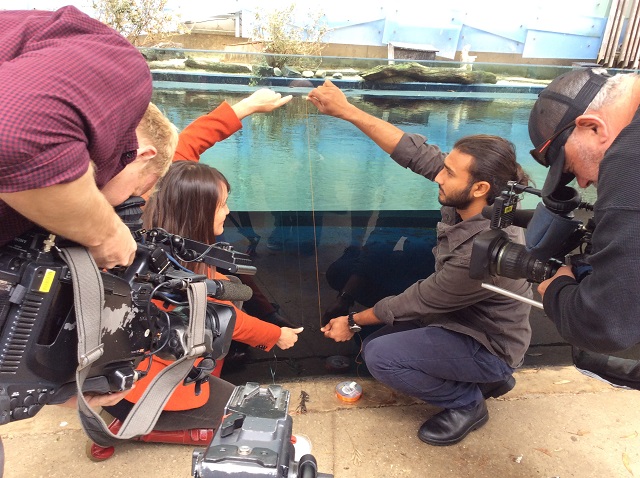 Lead author Roshan Hanamseth, who led the IMAS and Zoos Victoria research team as part of his Honours studies, said sea trials were needed to establish whether the results applied in different light conditions in the open ocean, but the study could be the first step towards saving thousands of birds each year.

“Little penguins are among several species significantly affected by gillnet fishing, so it’s great that the penguins at Melbourne Zoo could potentially be helping to save their cousins in the wild,” Hanamseth said. “We found that collision rates were much lower with orange nets (five of 91 encounters, or 5.5 percent) than clear (33 of 92, 35.9 percent) or green netting (16 of 52, 30.8 percent).” 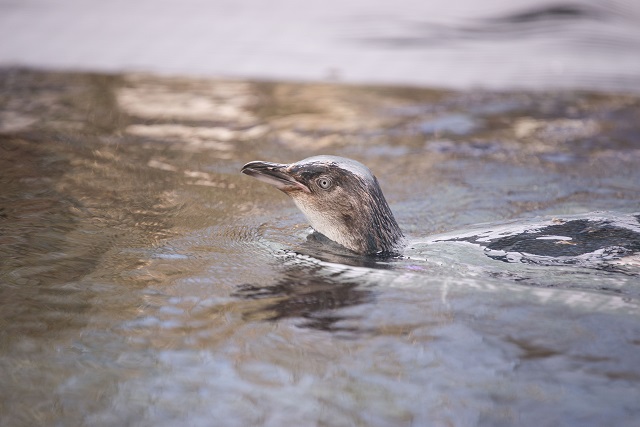 Experiments overseas have found that right whales can see red and orange ropes from a significantly greater distance than green rope.

“Gillnet fisheries take a number of measures to reduce bird deaths, but the number of mortalities caused by gillnets is estimated to be higher than for longline fishing,” sais Hanamseth. “While further research is needed to assess the impact of different colored nets on target fish species, studies such as this could pave the way for an efficient and cost-effective alternative for the industry to adopt.” 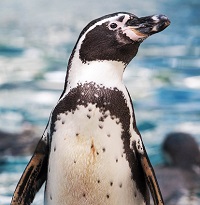 As part of a separate study, a collaboration of penguin and fisheries experts, led by BirdLife, has drawn together what is known of penguin bycatch to highlight the species most affected and the fishing gears with the greatest impact.

The review, published in Endangered Species Research and the product of a collaboration initiated by Dr. Ursula Ellenberg at the 8th International Penguin Conference, found that of 18 species, 14 have been recorded as bycatch in fisheries. For many of these species, the records are sparse, but the researchers concluded that bycatch poses the greatest risk to three species – Humboldt Penguin, Magellanic Penguin, both found in South America, and the Yellow-eyed Penguin, found in New Zealand. All of these species have been recorded as captures in gillnets. The review notes that Magellanic Penguins have also been caught in trawlers off the coast of Argentina. 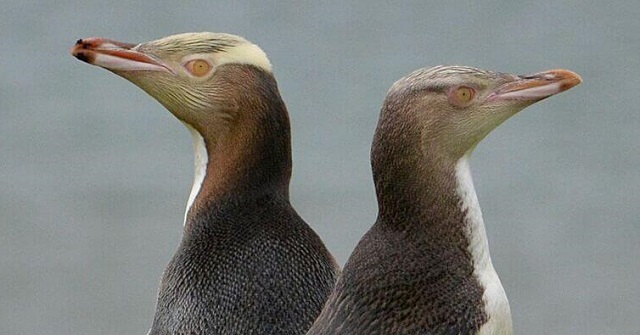