On June 18, federal authorities and their local partners seized 333 pounds of cocaine from inside a shipping container during an inspection at the Port of Baltimore, Maryland. According to CBP records, this is the agency’s largest cocaine seizure ever at the port.

U.S. Customs and Border Protection (CBP) officers, Homeland Security Investigations (HSI) agents, and state and local partners in HSI’s Border Enforcement Security Task Force (BEST) examined a container of beach chairs that arrived from China through Panama. In addition to the beach chairs, the inspectors discovered four black bags inside the container. The bags contained a total of 125 bricks of a white-powdery substance, which tested positive for cocaine. 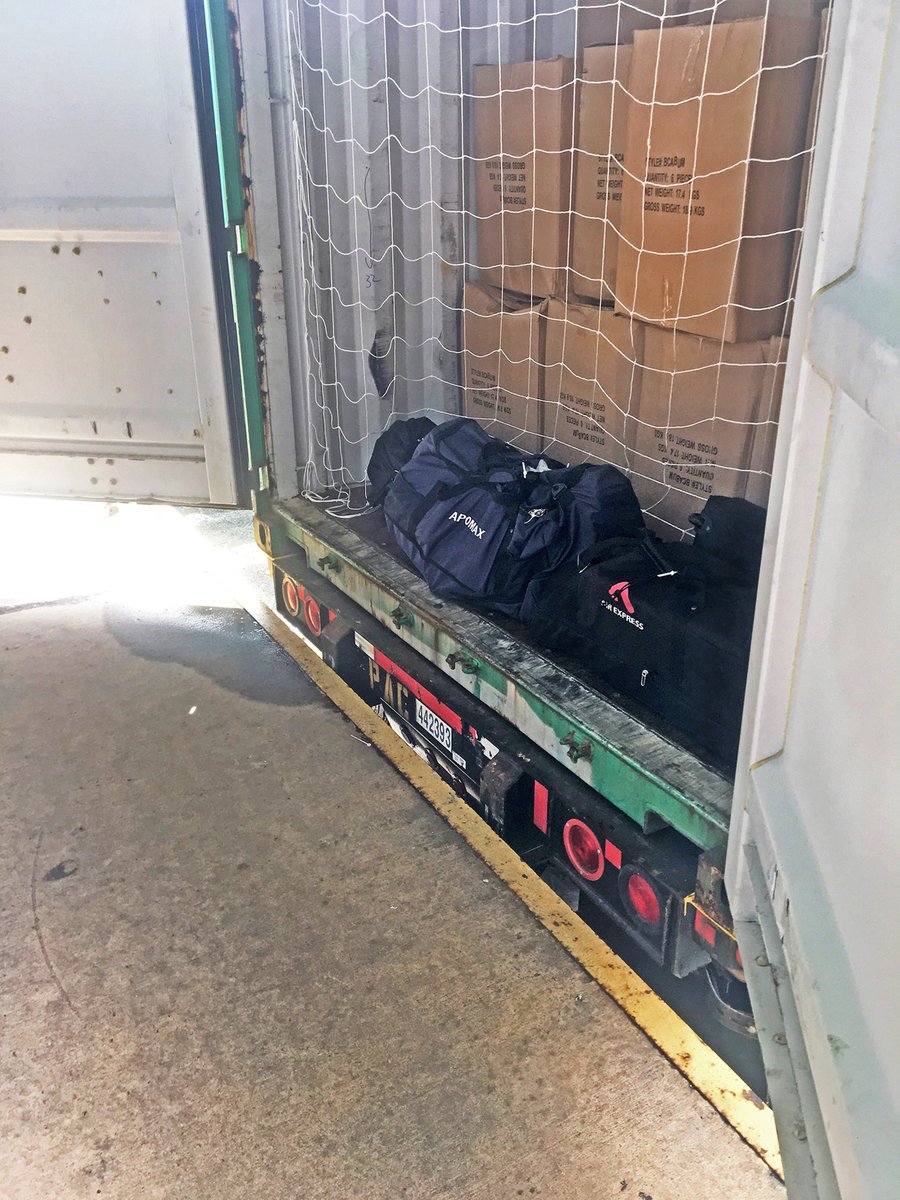 The cocaine weighed about 151 kilograms, or about 333 pounds, and has an estimated street value of about $10 million, CBP said. CBP’s previous record in Baltimore was a shipment of about 311 pounds discovered on April 16, 2007.

The beach chairs in the container were destined for an address in Maryland. No arrests have been made yet, and Homeland Security Investigations agents continue to look into the case.

The seizure at Baltimore occurred on the same day that CBP officers seized a ecord-setting 15.5 tonne, $1 billion shipment of cocaine at the Port of Philadelphia. Six crewmembers from the boxship MSC Gayane have been charged in connection with that bust, and two have pleaded guilty. According to the ship's second officer, Ivan Durasevic, the cocaine was taken aboard during multiple rendezvous with small boats during a transit from Peru to Panama, then hidden inside shipping containers on board.