[Brief]  A Carnival Cruise Line’s cruise ship rescued 24 individuals aboard a small boat in distress off the coast of Florida on October 17.  While the cruise ship, the Carnival Sensation, is not operational, it is one of nearly a dozen Carnival cruise ships laid up in the waters off Florida and in the Bahamas.

According to reports from Carnival Cruise Line, the Carnival Sensation, came upon a small boat overloaded with people approximately 37 miles to the east of Palm Beach, Florida in international waters. The cruise ship initially determined to maneuver alongside the small craft to render assistance.  The Carnival crew supplied the people in the boat with life jackets, blankets, water, and other food supplies. 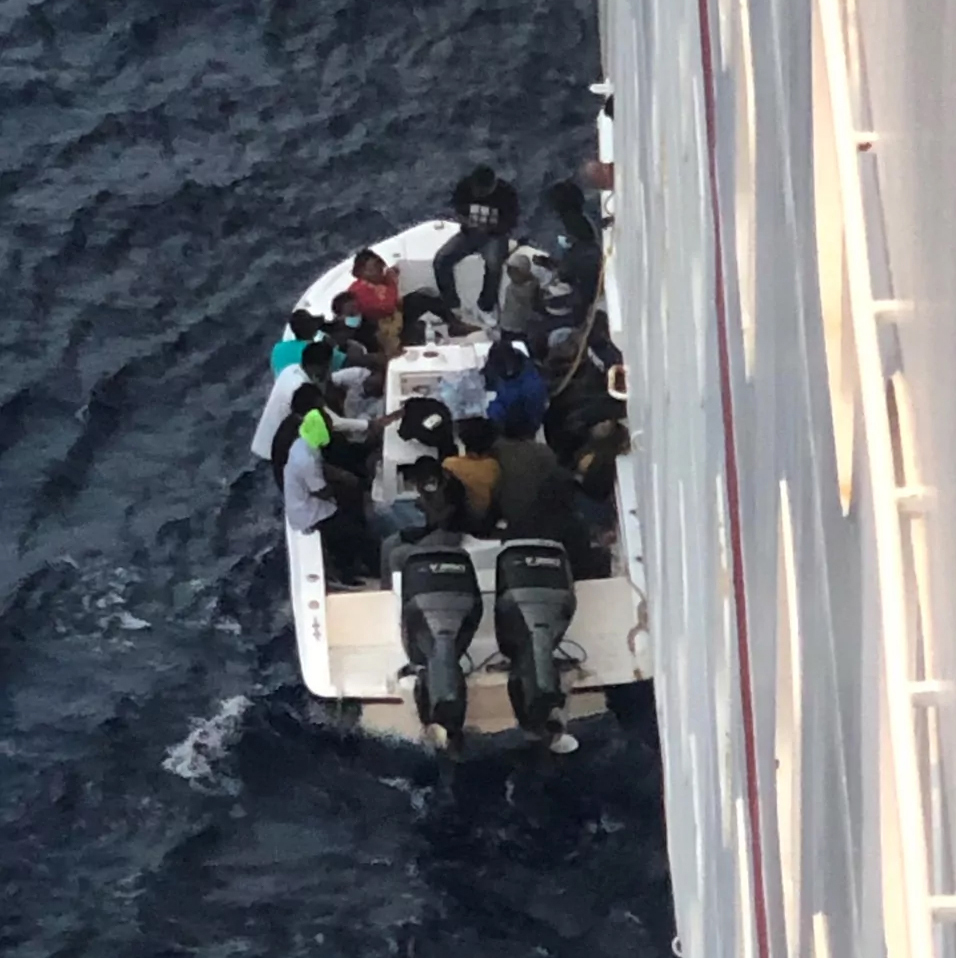 Carnival reports that they contacted the appropriate authorities, including the United States Coast Guard (USCG), informing them of the situation. The Coast Guard dispatched a cutter to the scene and took the 24 people from the small craft into their custody.

The Carnival Sensation remains laid up in the Bahamas.