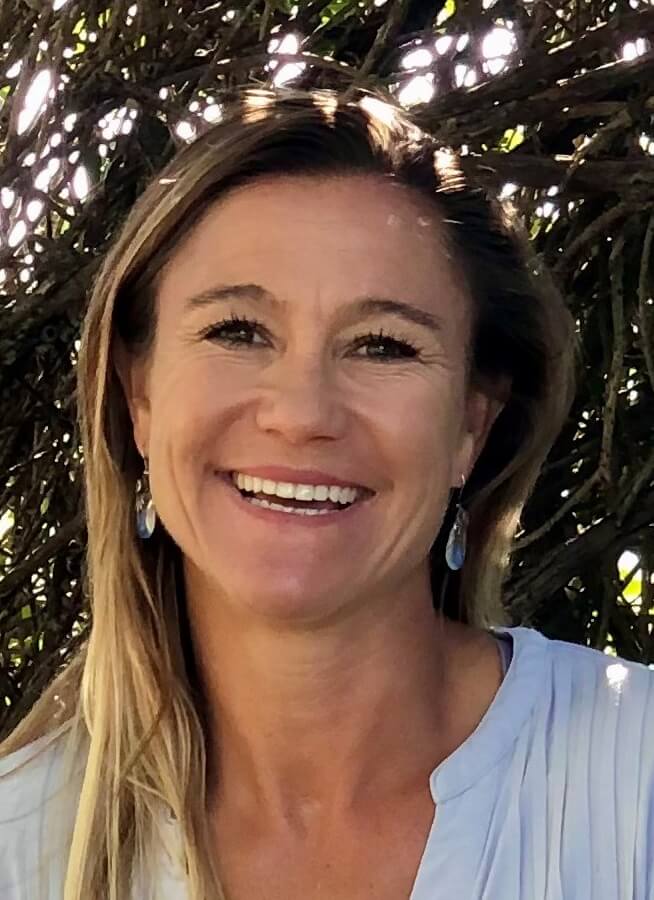 For the first time, Cal Maritime has hired a female master mariner to command its training ship, the TS Golden Bear.

Capt. Samaro Bannister-Schneider, an alumnus of Cal Maritime, will be the new interim captain of the academy's training vessel. Capt. Bannister graduated from Cal Maritime in 2000 and began her career aboard SWATH (small waterplane area twin hull) survey vessels. She soon transferred to MSC's LMSR fleet, working on Watson-class ro/ros. She spent 14 years working for Maersk Line Ltd. and Ocean Ships, including voyages in support of Operation Iraqi Freedom. She also served in senior roles in Joint Logistics Over the Shore (JLOTS) operations off Guatemala and Virginia in 2007-8.

In the last six years of her seagoing career she commanded the LMSR USNS Soderman. In 2014, she moved ashore to start a family, and she recently spent time teaching at the Training Resources Maritime Institute in California.

Capt. Bannister's command aboard Golden Bear marks a return to sea and a new chapter in her career. “It is with a full heart and great enthusiasm that I return to California State University Maritime Academy,” said Captain Bannister. “When I heard the Training Ship Golden Bear was in need of a captain, my compass went true and I knew this was an incredible opportunity to give back.

TS Golden Bear fills multiple roles at the school: she serves as a working classroom alongside the pier for members of the Corps of Cadets, provides two months of at-sea training time every summer for first- and third-year students, and serves as a laboratory for new marine technology. During summer training cruises aboard Golden Bear, cadets get sea time, stand watch and take in practical lessons in seamanship and leadership - all essential to their education and licensing.

TS Golden Bear is Cal Maritime's fourth training ship and the third to bear the same name. She was originally commissioned by the U.S. Navy as the survey ship USNS Maury and entered service in 1989. Just five years later, she was stricken from the rolls and laid up in Suisun Bay. The Navy soon reached an agreement to transfer her to Cal Maritime, and after a refit she took up her new role in 1996.

Cal Maritime is in line to receive the fifth hull in the new National Security Multi-Mission Vessel (NSMV) series, and the new purpose-built ship will replace the current Golden Bear. The new vessel will be built at Philly Shipyard and is scheduled for delivery within three to five years.