Johan Sverdrup is one of the five largest oil fields on the Norwegian continental shelf. With expected resources of between 2.1 - 3.1 billion barrels of oil equivalents, it will also be one of the most important industrial projects in Norway in the next 50 years.

Phase 1 of the development is expected to be operational in late 2019. To promote synergies, Statoil is already issuing letters of intent for the development of phase 2. Contracts will be awarded later this year. Production start for phase 2 is planned to start in 2022.

Phase 2 includes development of another processing platform for the field center and the Avaldsnes, Kvitsøy and Geitungen satellite areas. It is expected to cost less than NOK 45 billion ($5.8 billion) and lead to a break-even price of less than $20 per barrel. 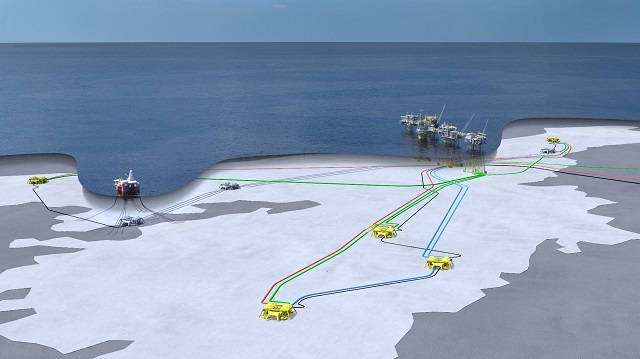