ReCAAP ISC reports that three piracy incidents were reported in Asia between August 6 and 12. One of the incidents occurred on board a chemical tanker while underway waiting for pilot at approximately five nautical miles north of Tanjung Priok, Jakarta, Indonesia. Six perpetrators armed with knives boarded the tanker and assaulted the Chief Engineer. The alarm was raised and the perpetrators escaped empty-handed.

The other two incidents involved tug boats towing barges while underway in the Singapore Strait. Both incidents occurred south of Tanjung Piai, Johor, Malaysia, and involved perpetrators who boarded the barges from small boats. They escaped after stealing some scrap metal from the barges. 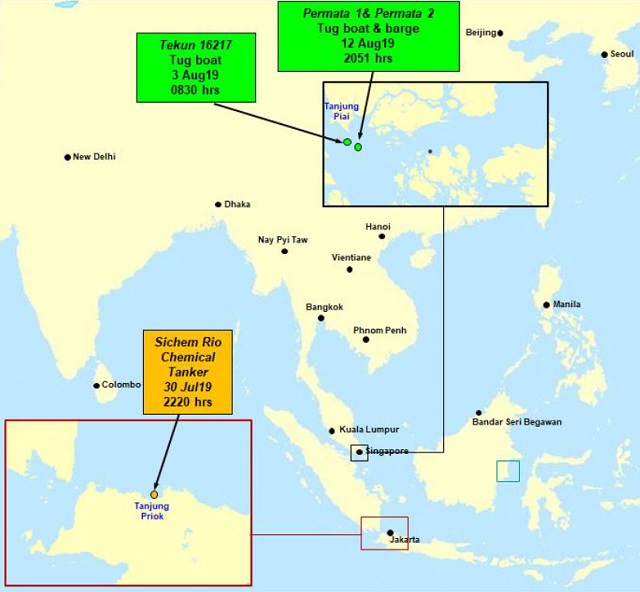 Two incidents were reported during the previous week. One involved a tug boat in Indonesia and the other a general cargo ship in Vietnam. Both incidents occurred while the ships were at berth. 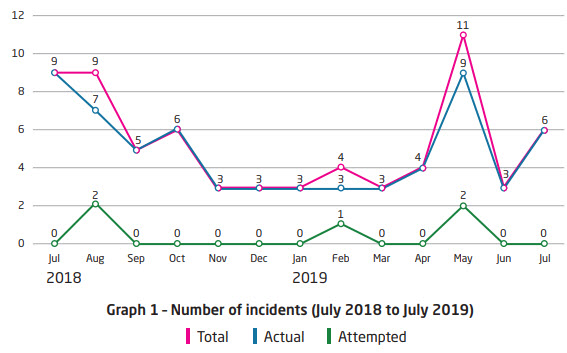