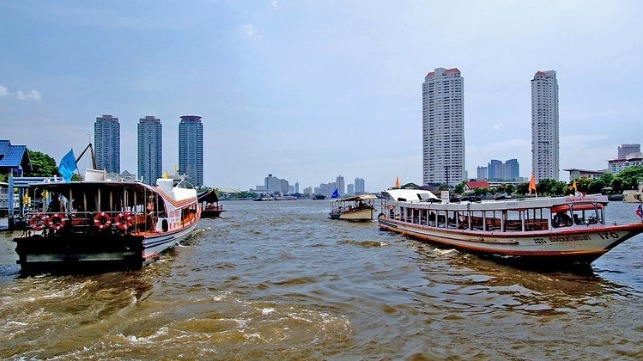 The female dynasty of Vidalia Dock and Storage are no strangers to the murky Mississippi, nor the advantage of a Mitsubishi powered vessel. When it came to repowering the Sonny J., Vidalia Dock knew right where to go. Purchased in early 2018, the vessel was fitted with a pair of 600HP Cummins K19 engines. With the goal of EPA Tier compliance and engine reliability, Laborde Products provided two fully mechanical Mitsubishi S6R-Y3MPTAW Tier III engines for the 65x24 vessel; these engines are rated 684HP @1800RPM each with Twin Disc 7:1 transmissions. The repower was performed by 363 Dry Dock, a subsidiary of Vidalia Dock, and overseen by their port engineer Albert Smith. With a similar footprint, the 24.5-liter Mitsubishi engine was able to replace the 19-liter engine with ease and reused most of the vessel systems including the transmissions.

After a successful commissioning and inaugural inspection run around Vidalia’s fleeting space, vessel owner Carla Jenkins says of the Sonny J., “This boat is a real beast, the Mitsubishi engines are the smoothest running engines I’ve ever experienced."