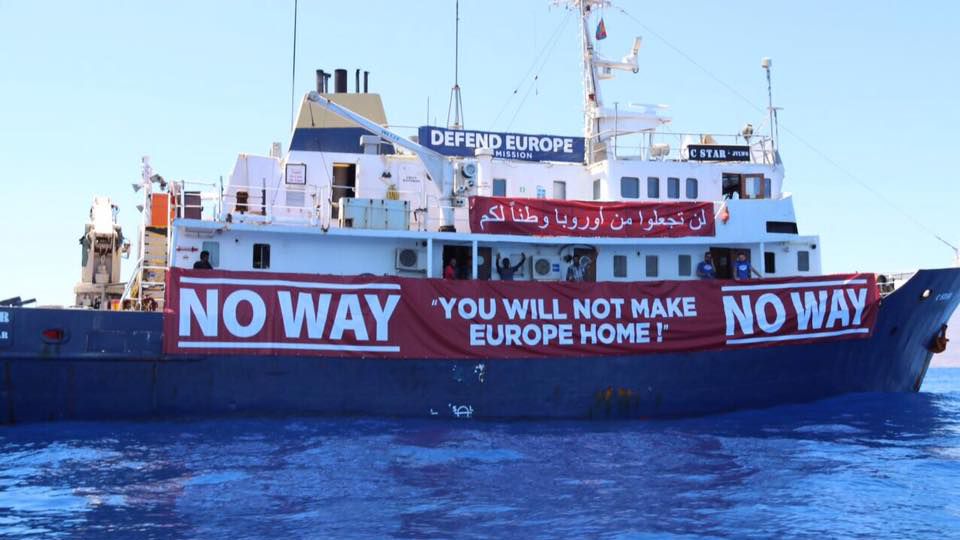 [Editorial] The ITF (International Transport Workers' Federation) is assisting the crew of the vessel C Star, who have been...