U.S. Central Command issued a detailed report directly linking an Iranian “kamikaze UAV” (unmanned aerial vehicle) to the attack on the tanker Mercer Street that killed the captain and a security guard. In addition to identifying the method of the attack and its damage, the USCENTCOM revealed the two prior failed attacks had been attempted against the Mercer Street on the prior day.

The summary report made public reviewed the analysis conducted by the U.S. Navy as well as additional work at the U.S. Fifth Fleet headquarters in Manama, Bahrain, and subsequent further testing and verification at a U.S. national laboratory.

The report concludes that there was a “confluence of multiple components with very specific and matching identities to previously exploited (and known) Iranian one-way attack UAVs,” said CENTCOM spokesman U.S. Navy Capt. Bill Urban. “The use of Iranian designed and produced one-way attack kamikaze UAVs is a growing trend in the region. They are actively used by Iran and their proxies against coalition forces in the region, to include targets in Saudi Arabia and Iraq.”

CENTCOM revealed for the first time that the crew of the Mercer Street reported two attacks via distress calls on the evening of July 29. Neither of the explosive UAV used in the first attacks reached the tanker, instead impacted the sea near the vessel. The crew, however, retrieved from the water small remnants of at least one of the UAVs, which they later shared with the U.S. investigators.

The following day, July 30, the Mercer Street was again attacked with a third UAV which CENTCOM reports was loaded with a military-grade explosive. The explosive detonation following the UAV impact created an approximately 6-foot diameter hole in the topside of the pilot house and badly damaged the interior. Investigators found indications that the drone was carrying a Nitrate-based explosive, identified as RDX, indicating the UAV had been rigged to cause injury and destruction. 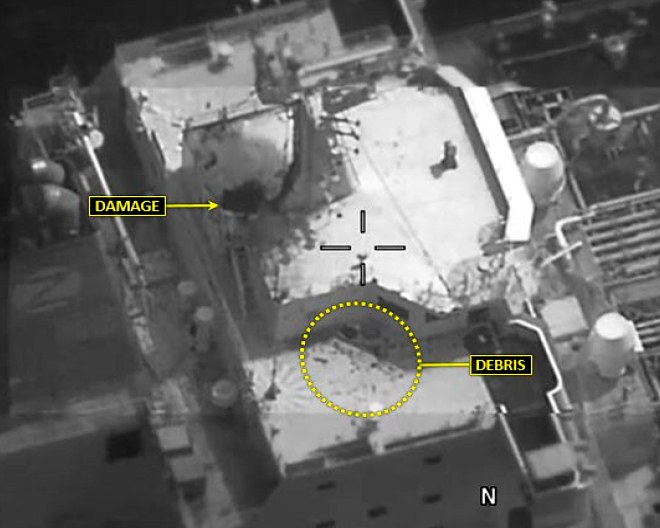 “This second attack required calculated and deliberate retargeting of the Mercer Street by Iran,” said Urban. The crew of the tanker reportedly went to a safe location after the attack reporting it to the authorities.

The USS Ronald Regan along with its escort the USS Mitscher was ordered to contact the Mercer Street and a U.S. drone was also deployed. An explosive ordinance team from the Regan was flown to the Mercer Street working with a U.S. zodiac to gather debris and also to verify that no explosive danger remained on the tanker.

According to CENTCOM, the subsequent forensic analysis verified that debris including several pieces recovered from the third UAV, including a vertical stabilizer (part of the wing) and internal components which were nearly identical to previously collected examples from Iranian one-way attack UAVs. Further, “the distance from the Iranian coast to the locations of the attacks was within the range of documented Iranian one-way attack UAVs,” said Urban.

The American report came as the UN Security Council was reported to be discussing the recent attacks. In addition, earlier today the foreign ministers of the G7 countries issued a joint statement saying in part, “We condemn the unlawful attack committed on a merchant vessel off the coast of Oman, which killed a British and a Romanian national. This was a deliberate and targeted attack and a clear violation of international law. All available evidence clearly points to Iran. There is no justification for this attack.”

Reports indicate that elements within Israel’s new coalition government are strongly advocating for a retaliatory attack. Israeli Defense Minister Benny Gantz said during an interview that his country was prepared to attack Iran while calling on the UN and global community to coordinate a far-reaching response to Iran’s aggression. 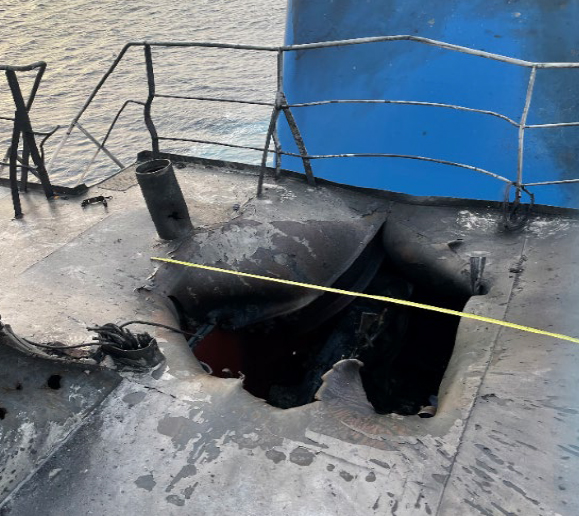 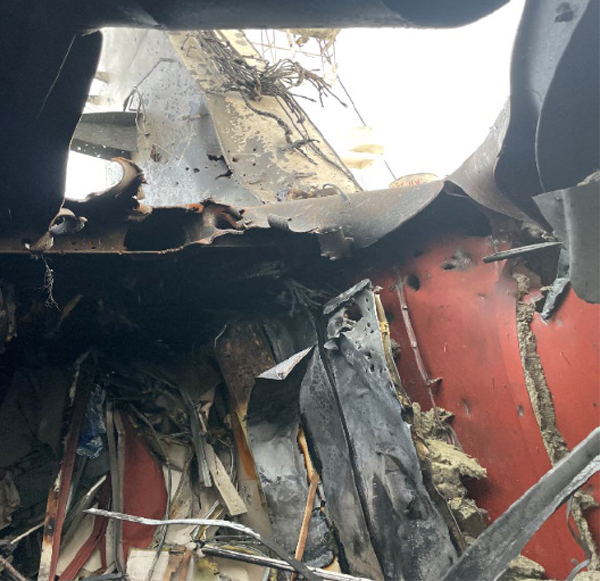 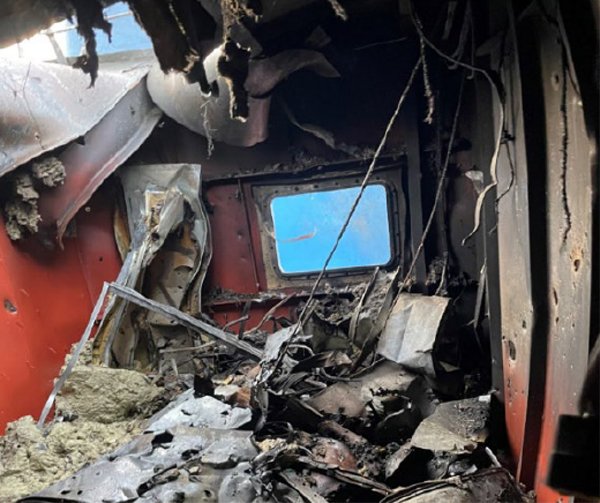