The Indonesian Navy has located and confirmed the wreck of the lost submarine Nanggala, which lost contact during a torpedo exercise in the Bali Strait on Wednesday. The vessel's status has officially been changed to "sub sank," and all 53 people on board are presumed dead.

On Saturday, floating debris from the sub was found on the surface at a position about one mile from its last known location. The debris field included prayer mats, components from a torpedo launcher, fuel and a bottle of grease. Former crewmembers identified the bottle as the same one used to lubricate the sub's periscope mechanism.

The find led Indonesian authorities to conclude that the sub had likely sunk and broken up under extreme pressure. After a sonar and magnetometer search in the area of the debris field, Indonesian forces identified the remains of the sub on the bottom in at least three separate pieces. The Singaporean submarine rescue vessel MV Swift Rescue - which was deployed to assist with the search - used its ROV to visually confirm the identity of the wreck on the bottom. 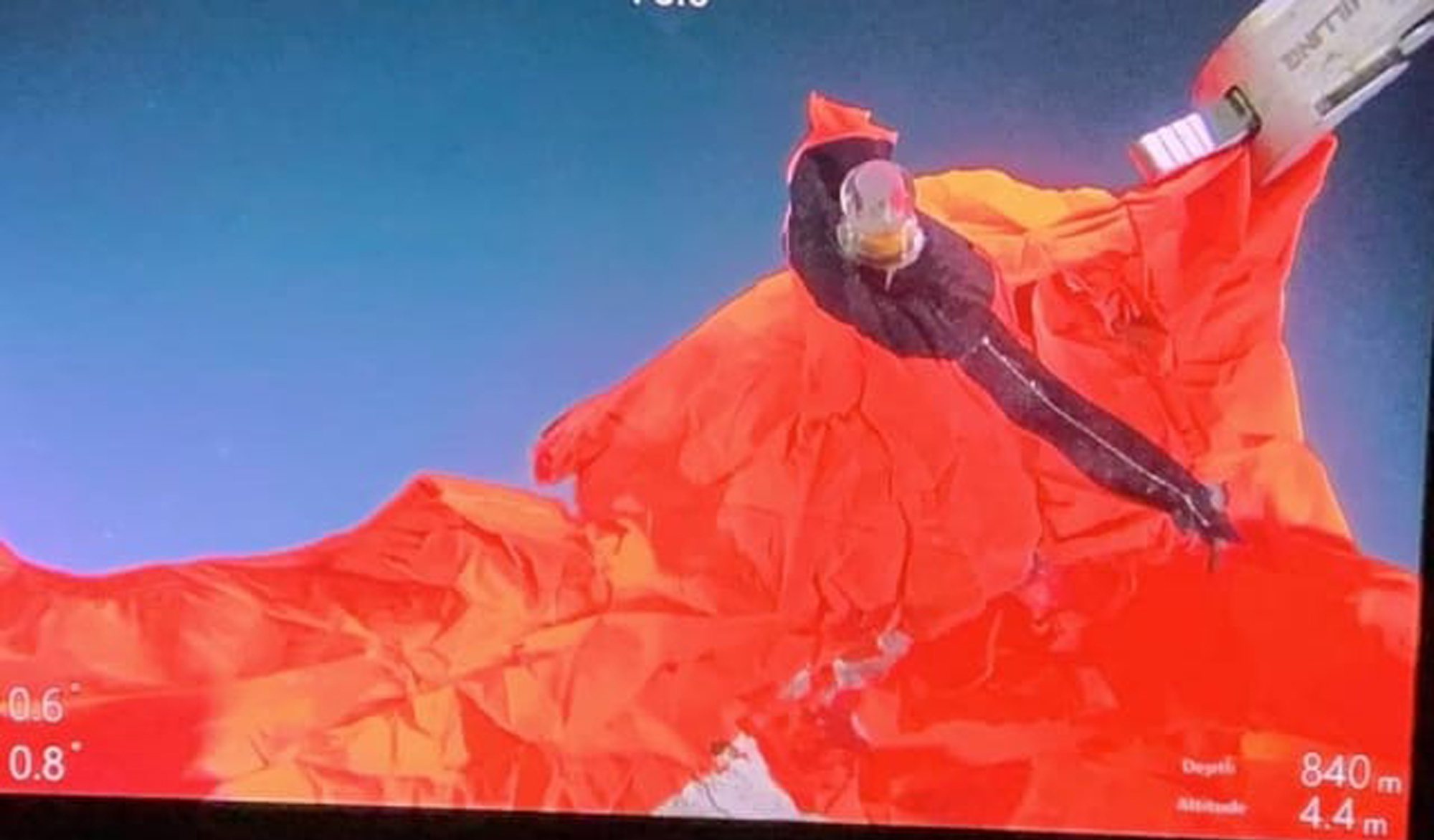 The Nanggala lies in about 3,000 feet of water - far more than the maximum design depth for the class. Indonesian Navy Adm. Yudo Margono told CNN that the service plans to raise the wreckage and recover the bodies of the crew, and that it hopes to get assistance from the International Submarine Escape and Rescue Liaison Office.

The cause of the sinking is not yet known, but Indonesian officials have ruled out an explosion. At the time that the sub lost contact, it had just received permission to dive for a torpedo exercise. It went missing at 0300 hours local time on Wednesday, and at 0700, an aerial search team spotted signs of an oil spill near the location of the dive.

KRI Nanggala was a Type 209 diesel-electric attack sub, one of many built by Howaldtswerke-Deutsche Werft (now ThyssenKrupp) in Kiel between the 1970s and the mid-2000s. The highly successful class was developed specifically for export, and more than 60 were built and sold to 13 nations, including two for Indonesia. KRI Nanggala was delivered in 1981, and she underwent an overhaul and modernization period at DSME in 2012.