Plans are underway to ship Russian coking coal to India via the Northern Sea Route after a series of meetings in Vladivostok last month.

According to Pradhan, India is interested in joint development projects with Russia for coking coal and intends to increase imports from Russia. Tata Steal already receives some coking coal from Russia to Indian power plants, but India needs 70 million tons of coking coal, largely for its aluminum industry. “We are the second largest coal importer in the world, and we intend to achieve production of three million tons of steel per year by 2030, so we need to increase coal supplies for the national steel industry,” Pradhan said. India is also ready to cooperate on projects related to thermal coal.

Pradhan met with officials from Vostochny Port, one of the oldest and year-round operating ports in the Russian Far East. The port specializes in coal handling and can berth large tonnage ships, and Pradhan discussed joint expansion of the port to support coal shipments to India. 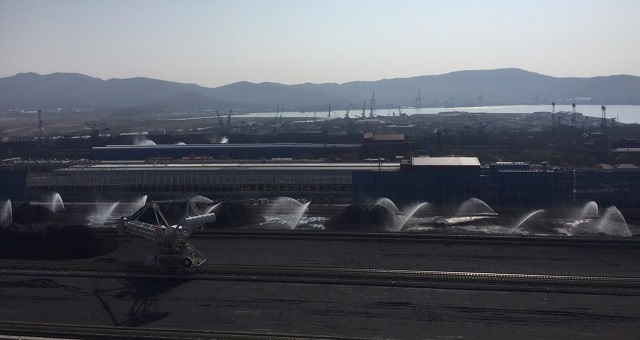 The First Deputy Minister of the Russian Federation for the Development of the Far East and the Arctic Sergey Tyrtsev said that Russia's Far Eastern Federal District ranks second in coal mining in Russia: coal is mined in 10 regions there. He noted that India imported 230 million tons of coal in 2018, but only about 4.5 million tons came from Russia. “I believe that we can increase the supply by six times, exporting up to 28 million tons per year to the Republic of India by 2025,” he said.

The Independent Barents Observer notes there are several new major mining projects are under development in Russia's north, including Vostok Coal's development in the Taymyr Peninsula. Vostok Coal plans to extract 30 million tons of coal annually from the field and is building ports and other infrastructure to support that goal. The company has already signed an agreement with Coal India Limited for joint participation in production.

Exporting coal from the Taymyr Peninsula along the Northern Sea Route is a key part of Russian President Vladimir Putin’s plan to develop the Arctic shipping route. His goal for shipping 80 million tons along the Route each year is not expected to be possible without Taymyr coal. 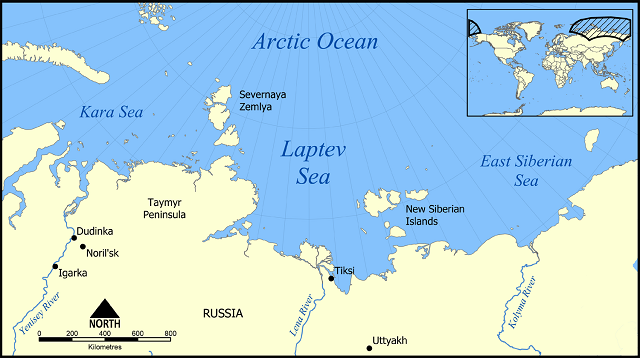