Ever Given Returns to Service After Repairs

The Ever Given, the VLCC that became known around the world after her grounding in the Suez Canal in March 2021, quietly returned to service over the weekend. After weeks of repairs, she loaded her first boxes to begin a return voyage to Europe as she resumes normal service.

China’s Qingdao Qianwan Container Terminal Co. reported that the vessel berthed late last week and loaded approximately a quarter of her normal load before departing early on November 14. The vessel, which has a capacity of more than 20,000 TEU, was reportedly loaded with 5,147 TEU before her departure. She currently is waiting in the queue off Shanghai, China where she is scheduled to arrive tomorrow, November 16. Following her normal route, the Even Given is currently scheduled to transit the Suez Canal on December 7 or 8, and following the policy of the Suez Canal Authority will be assigned their most experienced pilots. 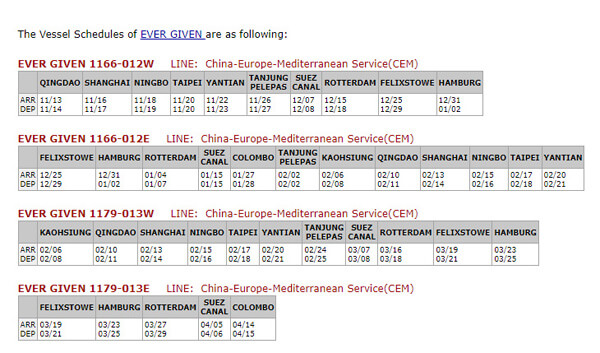 The Even Given spent the last six weeks in the dry dock at Qingdao Beihai Shipbuilding Heavy Industry Co. After being released in Egypt, she had completed her voyage to Rotterdam and Felixstowe before returning without cargo through the Suez Canal to China, where she arrived in September. She was moved to the dry dock on October 4.

Her owners and operators reported that an initial survey with divers done in Egypt showed little damage and that the vessel remained fully seaworthy. Pictures later appeared showing more extensive damage to the bulbous bow as well as damage to both the propellers and rudder. Experts reported that a new bow section was prefabricated in China and that they would cut away much of the damage including replacing the vessel’s bow thrusters.

While the physical damage to the vessel is now repaired and she is returning to normal operations, various repercussions linger across the shipping industry. There are reports of lawsuits still pending from the incident as well as the ongoing questions over the cause of the incident and discussions about the frailty that it demonstrated in the global supply chain as well as what can be done for the future. 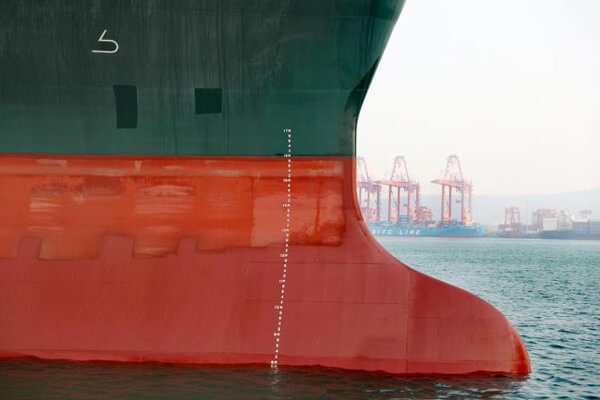