The repatriation of seafarers and the return of foreign overseas workers continues unabated in the Philippines. In total, it is estimated that more than 200,000 Filipinos were seeking to return from overseas with only a fraction of them successfully returned so far.

Recently, the Philippine Bureau of Immigration reported that since the beginning of the COVID-19 pandemic that it has processed and cleared more than 16,000 Filipino and foreign seafarers. This was primarily from the cruise ships anchored in Manila Bay.

Detailing its efforts, the Bureau of Immigration said that a total of 42 vessels had been handled between April 16 and June 15 with just over 11,000 citizens and 5,000 foreign seafarers with another 2,300 crew members currently in quarantine. Citizens are being assisted with travel to their homes after completing quarantine while foreigners are being disembarked after they have obtained confirmed outbound plane tickets. They are escorted directly to the airport. Foreigners with Filipino spouses can rejoin their families after testing negative for COVID-19, providing appropriate documentation, and an endorsement from the Department of Foreign Affairs. 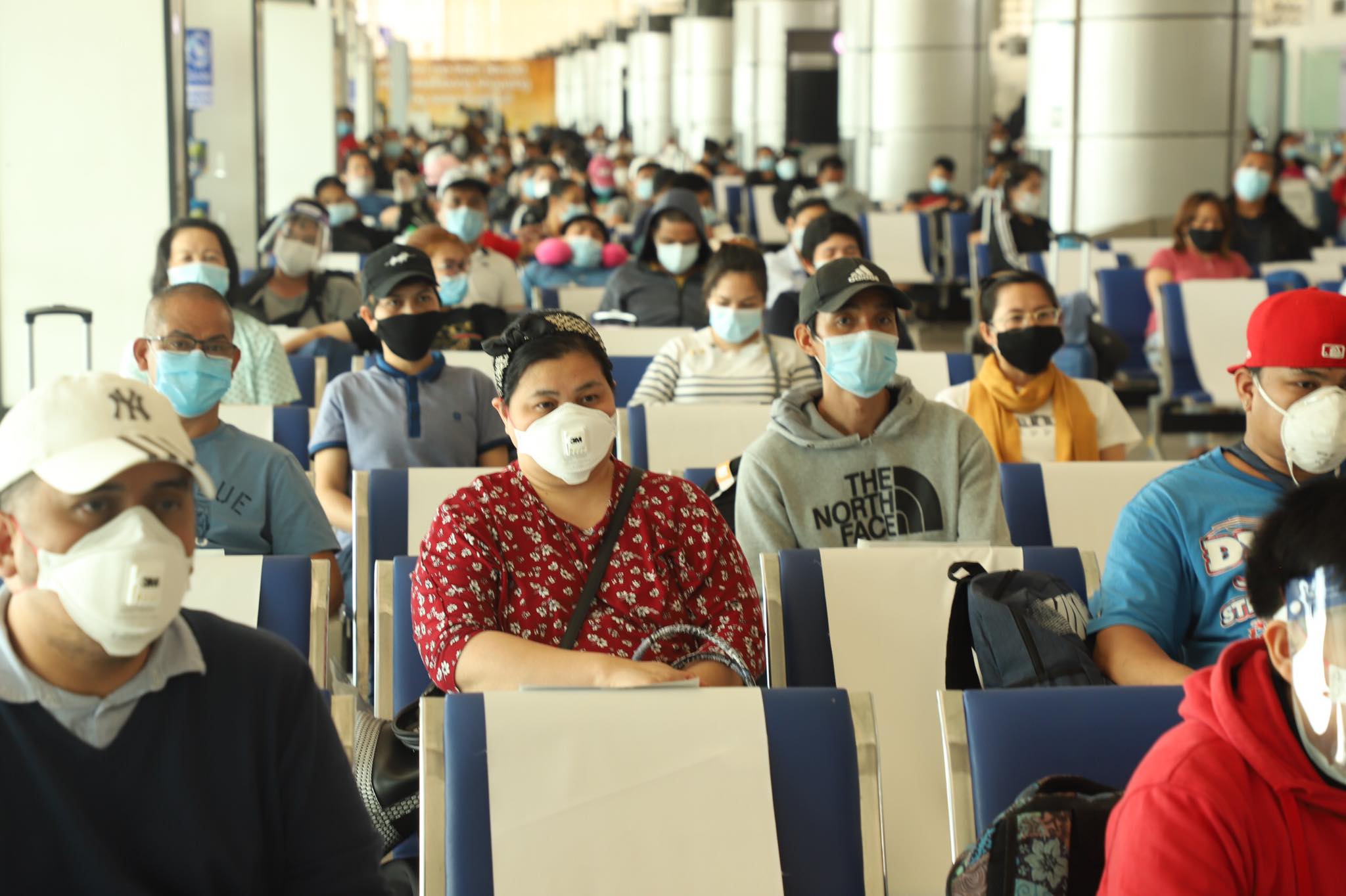 While most of the attention has been on the Filipino cruise ship crew, the Bureau of Immigration also cited a recent case involved 122 Sri Lankan seafarers who were repatriated at the request of their embassy.

Currently, a total of 25 cruise ships are anchored in Manila Bay with five additional cruise ships in the water outside Manila. Other ships still reported en route to the Philippines.

The Philippine Coast Guard reports that nearly 28,000 returning overseas Filipinos have been cleared after negative test results for COVID-19 as of the end of June, while the Department of Foreign Affairs estimated in total over 56,000 overseas foreign workers have been brought home both by ship and plane. However, with as many as 167,000 are still stranded in host countries, including 88,000 in Saudi Arabia, the department is concerned that it will require more government funding and support to complete the efforts.

No timeline has yet been established for when all of the Filipinos might be returned home from overseas.