Gorton represented Washington in the Senate from 1981 to 1987 and again from 1989 to 2001. He was a member of the National Commission on Terrorists Acts Against the United States, commonly known as the 911 Commission. Today, Gorton is a lawyer at K&L Gates, a law firm that represents various maritime interests. 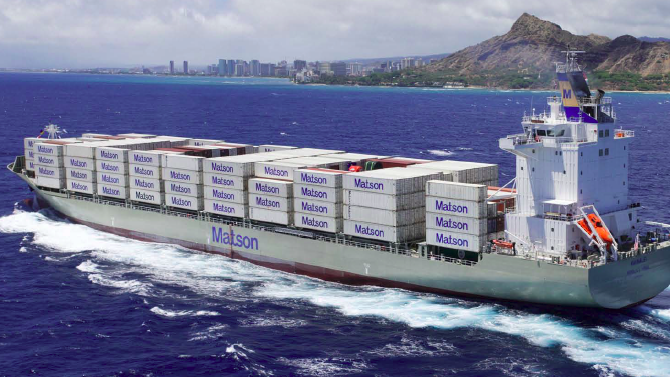 Border Security: Look No Further Than the Jones Act

As homeland security and border control remain a top priority among presidential candidates, one important provider of that securi...