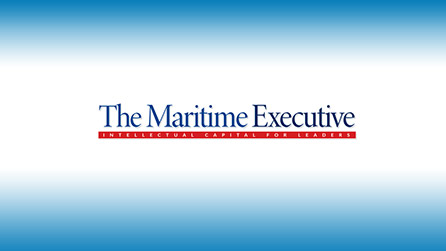 As General Manager of Shell Shipping & Maritime, Americas, Karrie Trauth leads a community of maritime and commercial professionals who provide operational and technical maritime solutions across Shell’s businesses in North and South America. She Karrie began her career as a Surface Warfare Officer in the US Navy, serving as one of the first group of women assigned in combat ships. After completing her naval service, she joined Avondale Shipyard in New Orleans as the Engineering Manager for R&D, beginning a career in ship design and construction and ultimately had responsibility for running a shipyard, delivering for the US Navy Zumwalt class destroyers. She joined Shell in 2012, initially as a project manager in Houston, followed by roles in London as manager and General Manager of Shell’s Shipping & Maritime Technology and Innovation group globally before assuming her current position. Karrie holds bachelor’s and master’s engineering degrees from MIT and an MBA from Georgetown University. 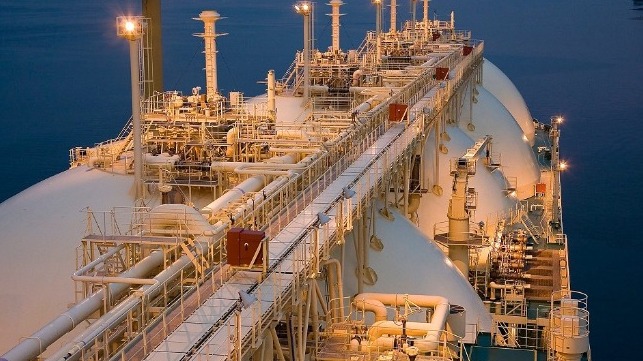 Breaking the “Deadlock” of Decarbonization Starts with Small Steps

The shipping and maritime business represents the world’s most effective and efficient method of trade, carrying an estimate...