Captain Paul Lobo holds a U.S. Masters License and Unlimited First Class Pilotage for San Francisco and Humboldt Bay, CA. He was appointed a San Francisco Bar Pilot in February, 1977, the youngest pilot appointed since 1850. He retired in 2008 after 31 years of service. His first book, "Crossing the Bar: The Adventures of a San Francisco Bay Bar Pilot," published by Skyhorse Press, was voted one of the top five nautical non-fiction books for 2016. 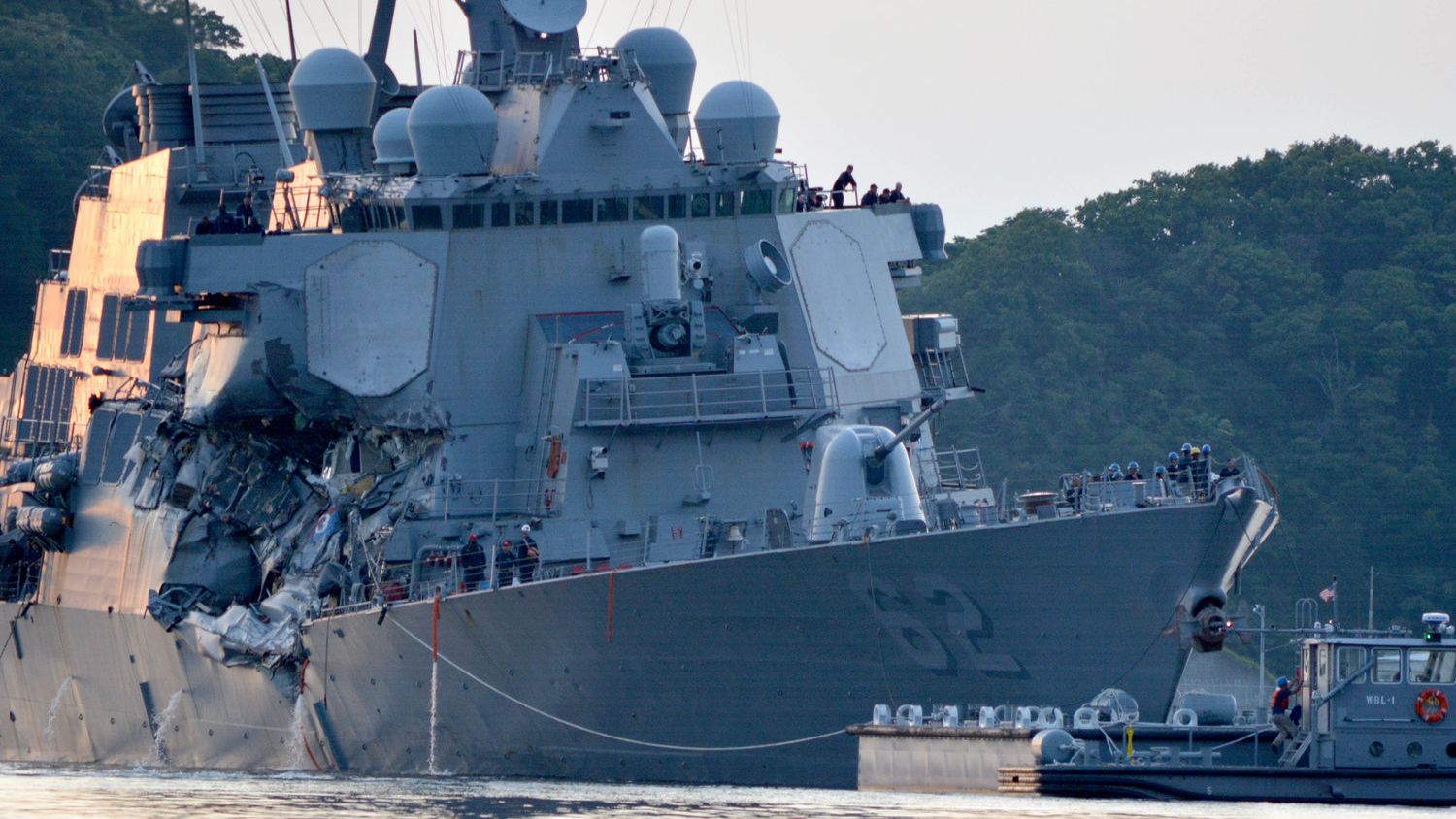 Collisions Show That "Navy Way" is the Wrong Course

As a retired lieutenant-commander in the U.S. Naval Reserve and a San Francisco bar pilot with 31 years’ experienc...