On Friday, the Royal Navy held a remembrance service for the 40th anniversary of the Fastnet Race disaster, which claimed the lives of 19 sailors. The storm that hit the notorious 1979 Isle of Wight race would have killed many more if not for the heroic efforts of naval aviators, coastguardsmen and good samaritans, who staged a mass rescue which saved the lives of 140 people. It was the UK's biggest ever peacetime rescue operation, and it was spearheaded by Royal Navy Air Station Culdrose.

On August 11, 1979, the 28th biannual Fastnet Race began at the Isle of Wight with 303 participating sailing yachts. As the event got under way, a low was forming over the Atlantic and moving towards Ireland. It deepend to 979 hPa and met up with the race on the night of August 14, bringing winds of Force 10-11 and waves of up to a reported 60 feet in height. 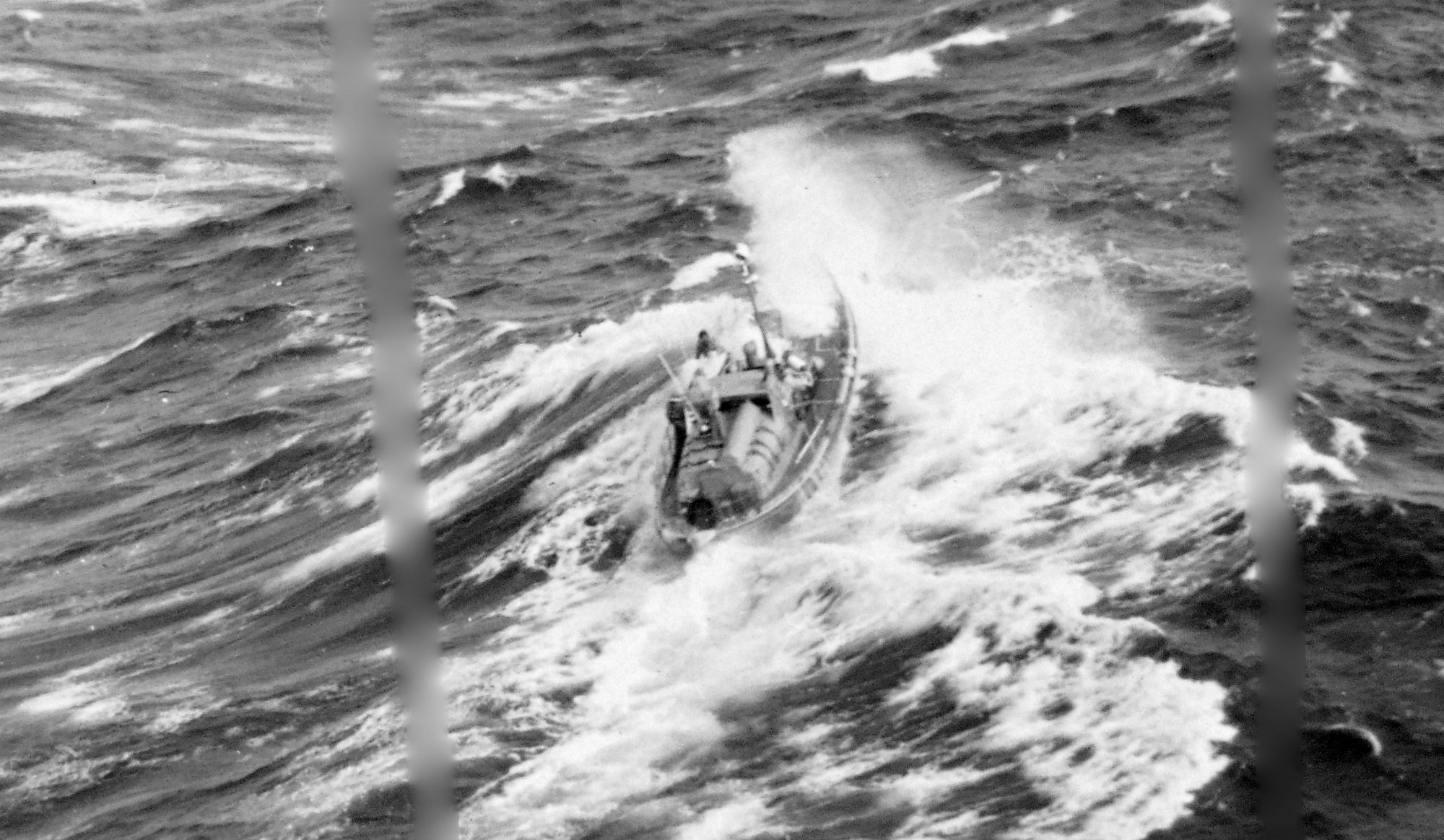 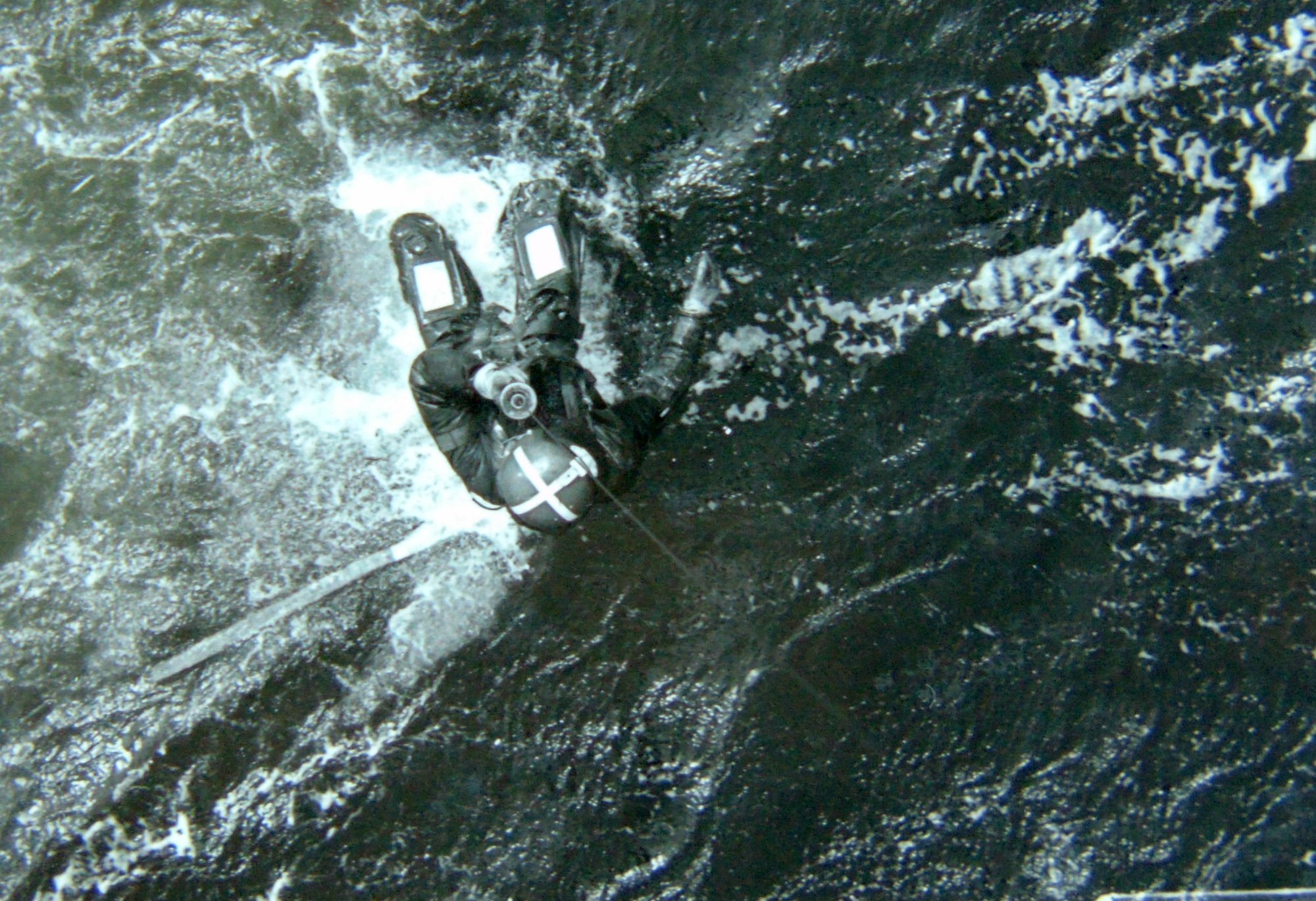 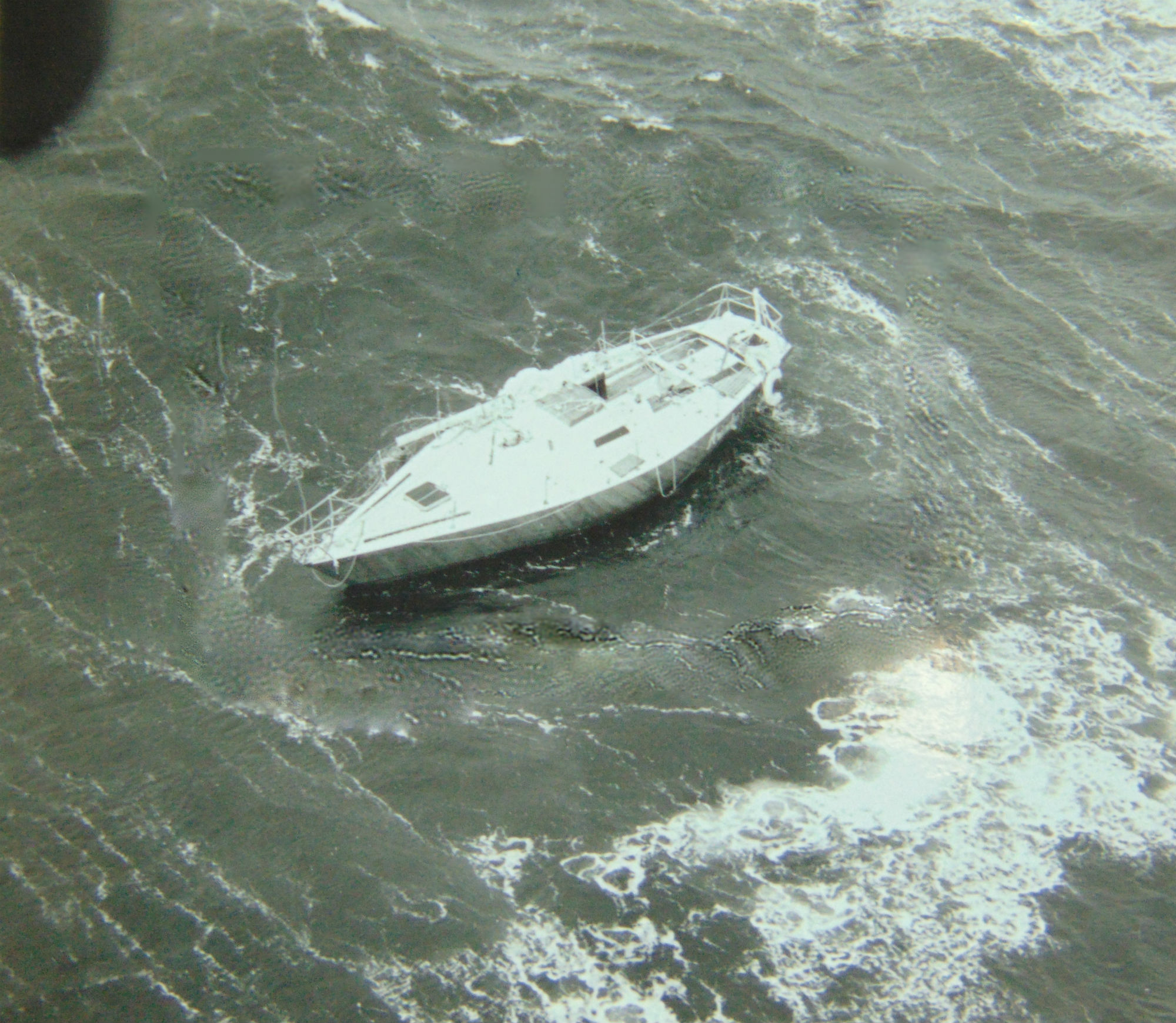 At least 75 boats capsized and five were sunk, according to survivor and author John Rousmaniere. Nineteen sailors died as their boats were battered by ferocious winds and huge waves that smashed masts and washed sailors overboard. 75 people were saved by Fleet Air Arm crews and another 65 were picked up by lifeboats, good samaritan vessels, the Dutch Navy and the Irish Naval Service.

Fifteen helicopters from RNAS Culdrose were committed to the operation, and any personnel with search and rescue experience was recalled from their summer holiday. Extra helicopters and crews were pulled in from other naval air bases, including Yeovilton and HMS Gannet in Prestwick.

The yacht racing community incorporated many lessons-learned from the Fastnet disaster into its safety and stability standards. The Fastnet Race - now known as the Rolex Fastnet Race - is still one of the most famous and popular races in yachting, and it is held every other year. Its 48th edition launches this Saturday with 394 boats participating, and this time, fair weather conditions are in the forecast.