There is a new entrant in the small subsector of luxury condominium cruise ships: Blue World Voyages, a Miami-based firm run by the ex-CEO of the operator of The World, the largest "private residential ship" in the industry.

Blue World Voyages bills itself as the "first cruise line dedicated to sports and wellness," and it has partnered with lifestyle brands like Outside Magazine, Yoga Journal and Hank Haney Golf to design its cruise program and amenities. It intends to build a 525-passenger "five-star casual" cruise ship featuring a combination of both owned and single-voyage cabins, with one full deck dedicated to sports and fitness facilities. Planned destinations within the first year of operation include ports in France, Spain, Italy, Greece, Croatia, Turkey, and Montenegro, with a focus on opportunities for active shore excursions. 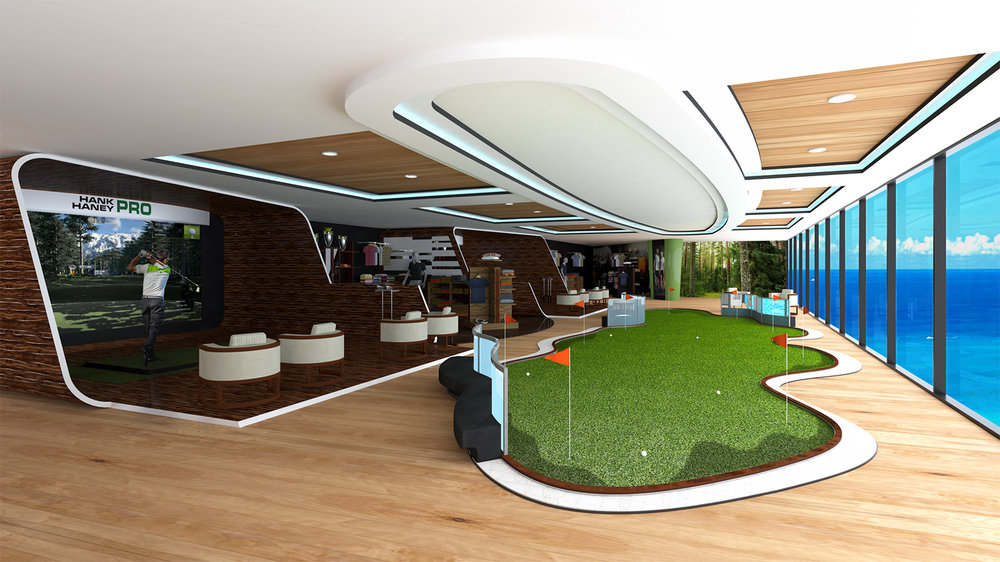 On board Blue World's future ship, 40 units will be set aside as "owners' residences," with prices starting at $2.4 million for an 800-square-foot one bedroom. Two bedroom split-level units of 1,200 square feet each start at $3.4 million. Owners will be allowed to rent out their units through a company-managed rental program or to resell their unit with the assistance of Blue World's marketing department.

Officially, unit sales will not begin until Blue World acquires a ship, but prospective buyers can register today in order to be among the first to make a down payment. The company has selected a vessel of interest and is currently conducting prepurchase inspections, it says.

After acquiring the vessel, Blue World plans an extensive refit, including new interiors by Tomas Tillberg Design International and Juan Poggi Design. The work is expected to wrap up in 2021.

Blue World is headed Fredy Dellis, the president and CEO of residential cruise operator ResidenSea from its founding in 1997 until 2002. ResidenSea's 165-unit vessel The World was purpose-built at a Norwegian yard in 2001 at a cost of $260 million, and it is still in operation today.

Through investment firm Navis Star Management, Dellis later went on to set up Venezuelan cruise line Ola Cruises and Mexican cruise company Ocean Star Cruises. Ola ceased operations in 2012, and its sole vessel, the 1970-built Ola Esmeralda, was later sold on the scrap market. Ocean Star Cruises' vessel, the 1970-built Ocean Star Pacific, suffered an engine room fire shortly after she began operation in 2011; the company ceased operations in 2012 and the vessel was scrapped in 2015.